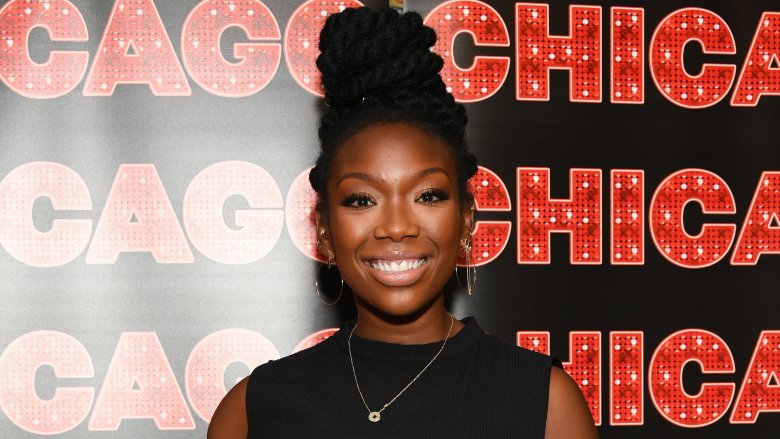 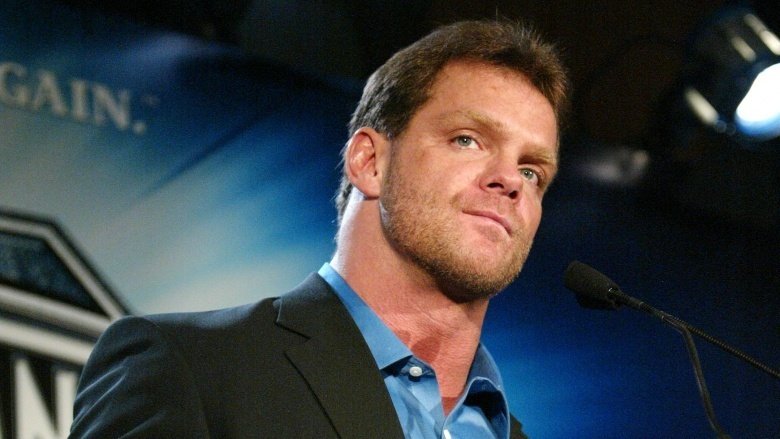 In a horrific murder/suicide, wrestling star Chris Benoit reportedly strangled his wife, smothered his 7-year-old son, and placed Bibles at their sides before hanging himself from the pulley of a weight machine in June 2007, reported FoxNews. There was rampant speculation about Benoit abusing steroids, but a report published by the Sports Legacy Institute (via Science Daily) indicated that years of head trauma likely resulted in the kind of brain damage necessary to drive someone to commit such a heinous act. 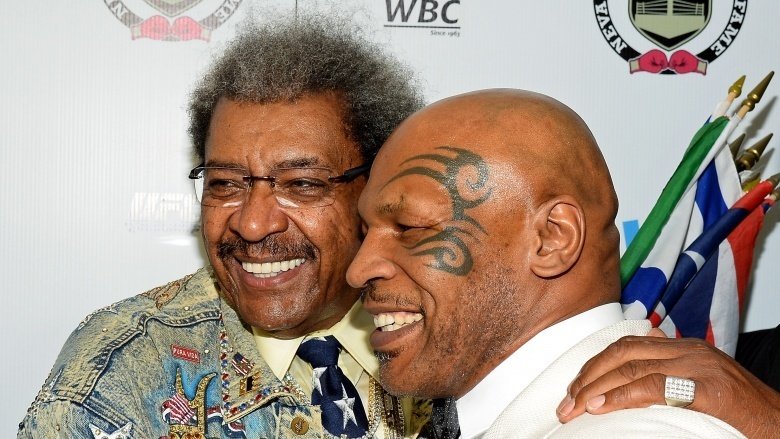 Don King is probably one of the most notorious figures associated with sports, particularly boxing. This guy has been implicated and indicted countless times, but none of his professional malfeasances has been a surprise to those who know his history. Before he promoted his first fight, King reportedly killed not one, but two people.

According to ESPN, “he [shot and] killed a man who tried to rob one of his gambling houses” in 1954. “The shooting was ruled a justifiable homicide, sparing King a prison sentence.” In  The first death, which occurred in 1954, was ruled a case of self-defense.

In 1976, King was convicted of second-degree manslaughter after he reportedly “stomped a man to death” over an alleged $600 gambling debt. According to Complex, “King received a pardon from the Ohio Governor after doing almost four years in prison.” 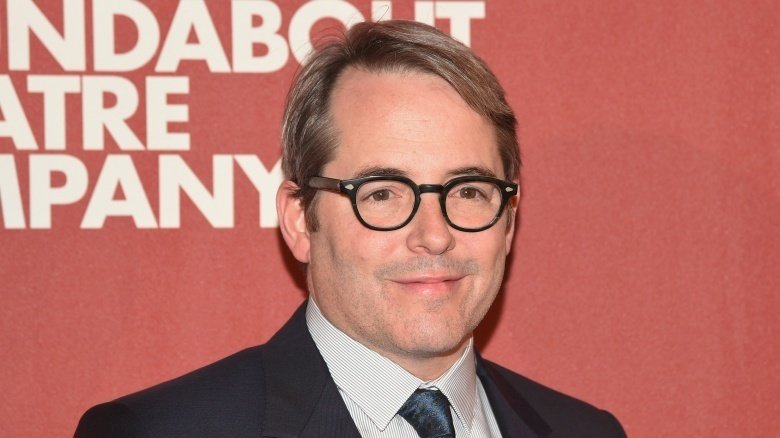 Fresh off filming Ferris Bueller’s Day Off (1986), Matthew Broderick and his co-star Jennifer Grey took a trip to Ireland in 1987, but the vacation was tragically cut short when Broderick failed to keep his rental car in the proper lane and collided head-on with a car being driven by a mother and daughter, killing them both instantly. Broderick was badly injured, but Grey escaped relatively unscathed—although according to People, she was traumatized into quasi-retirement. Broderick was reportedly charged with careless driving and fined $175, reported the New York Post. 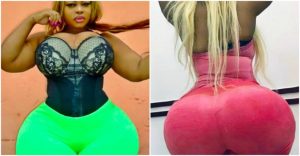 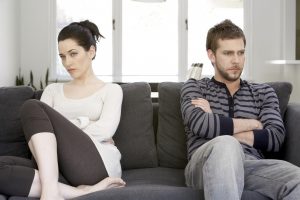