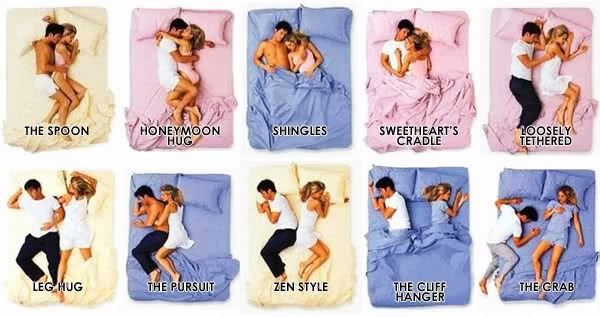 You’re laying in bed with your significant other, and you just so happen to be spooning them. Have you ever wondered what this means? Actually, whether you’re a male or female changes the meaning of the spooning position. Neat huh? But what if you’re not a spooner? According to relationship psychologist Corrine Sweet, “During sleep, you cannot fake your body language. This is the time when you are honest, vulnerable and your sleeping position can reveal a lot about your relationship.”

Click through the pages to figure out what your position means.

The most intimate of sleeping positions. This less-common alternative to The Spoon tends to occur during periods where intense feelings are present, such as after lovemaking or the beginning of a relationship. Some couples maintain it throughout their relationship, but, according to Elizabeth Flynn Campbell, a New York psychotherapist, “[the couple] could be overly enmeshed, too dependent on each other to sleep apart.”

This position denotes strong egos and a sense of entitlement, according to Samuel Dunkell, a position that tends to be quite popular. Normally, one partner is laying on their back while the other rests their head on the person’s shoulder, making him or her a dependent, compliant partner. Shirley P. Glass notes “there’s a high level of trust here,” as this snuggling position has a “strengthening sense of comradeship and protection.” 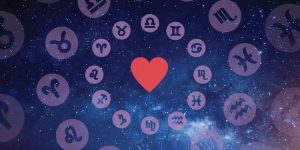 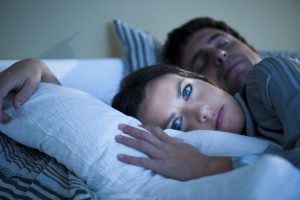