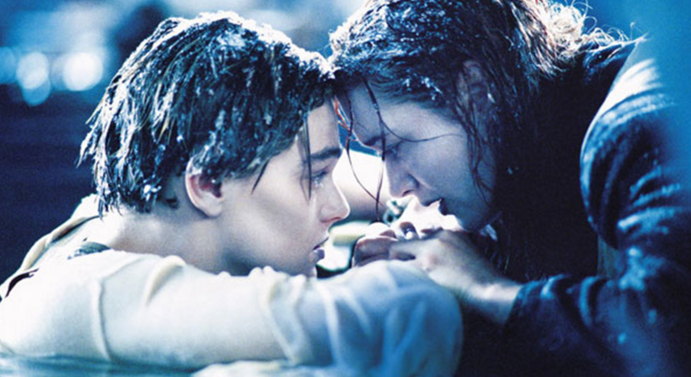 Everyone is familiar with the movie based on the real-life tragedy, Titanic. It portrays most of the details about the sinking of the RMS Titanic which struck an iceberg in the North Atlantic Ocean on April 14th, 1912.

For two hours and forty minutes the ship slowly filled with water and sank which resulted in over 1,500 casualties.

At the time Titanic set off for her journey, she was the largest ship in the world measuring 882 ft in length. This made it the largest man-made moving object.

Although most of these facts are well-known and easy to access, a few other facts about the RMS Titanic are unique and kind of creepy.

Here are 10 little-known facts about the Titanic that will send a chill down your spine.

1. The Sinking May Have Been Predicted: In 1898, Morgan Robertson wrote a novella called The Wreck of the Titan which eerily resembles the details of the Titanic tragedy. In the novella, there is a ship called the Titanthat is described as the largest unsinkable ship. Both Titan and the Titanic hit an iceberg and were not carrying enough lifeboats.

2. A Full Moon May Have Been Responsible: National Geographic’s Richard A. Lovett said: ‘That full moon, on January 4, 1912, may have created unusually strong tides that sent a flotilla of icebergs southward–just in time for Titanic’s maiden voyage.’ Not only was it a full moon, but it was also the closest the moon has been to earth since A.D 796. 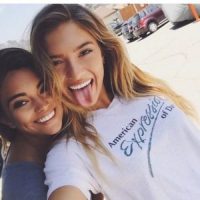