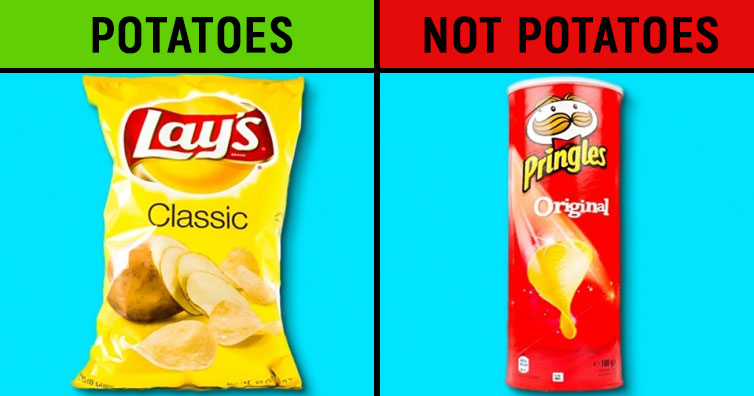 It is our choices which differentiate us from one another. Whether it be in fashion, television shows, food or hairstyle we all have our own unique tastes and quirks about us. And speaking of tastes, we all have our own go-to foods. But while some of us may prefer Burger King, others will choose McDonald’s. So here are 5 differences between some products that are remarkably similar.

1. Lipton Ice Tea and Nestea. While both drinks are essentially sweetened lemon teas, they are actually incredibly similar. They are both concentrated tea, water, and either sugar or sweeteners. According to the nutrition facts that are available on Google in regards to iced teas, Nestea uses natural flavorings while Lipton chooses to use nature-identical sweeteners. According to Fortune.com, Nestle and Coca-Cola will end their 16-year venture in the iced tea business. Nestea is set to close down their production in most countries in 2018.

According to a Business Insider study that looked at Pepsi and Coke, Pepsi is known to be a tad sweeter with a hint of citrus while Coke has a slight albeit noticeable vanilla flavor. The contents of Coke are written evidently on the can on its label, but Pepsi identifies its additives with codes. For example, Pepsi uses orthophosphoric acid but it is coded as E338 on the label. Moreover, the formula for Coke is a secret whereas Pepsi’s is public. 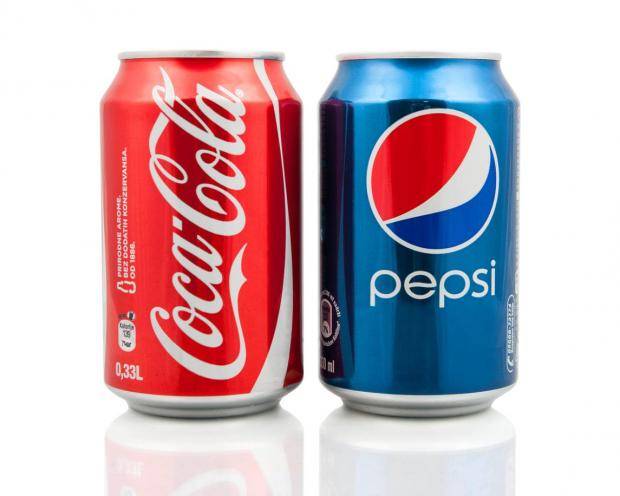 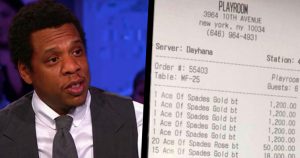 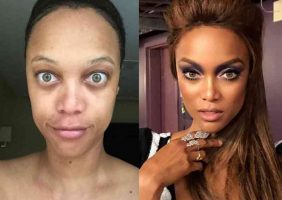