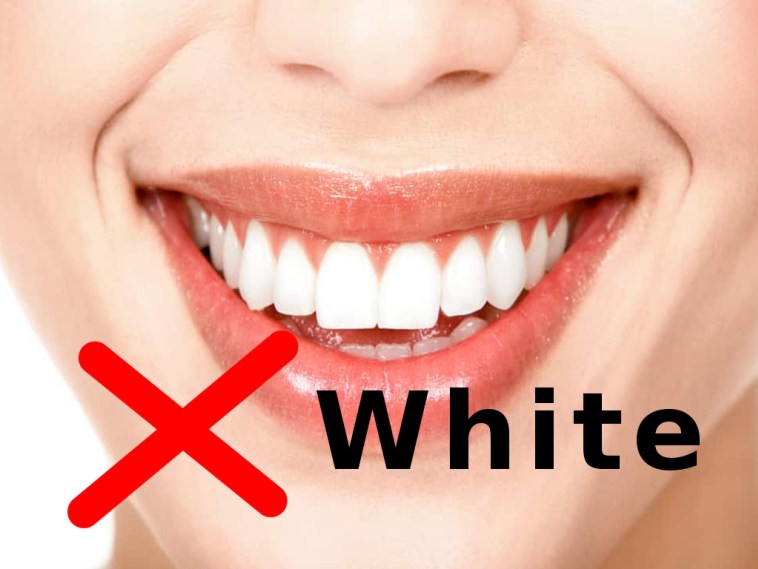 Be it uniqueness of fingerprint or the natural color of teeth(hint: it isn’t white), we all have spent our lives believing in some of these myths thinking them to be truth. So tighten your seatbelt as we take you to the journey of awe, shock and surprise when we reveal to you 8 Things Everyone is Wrong About! Let’s get started. 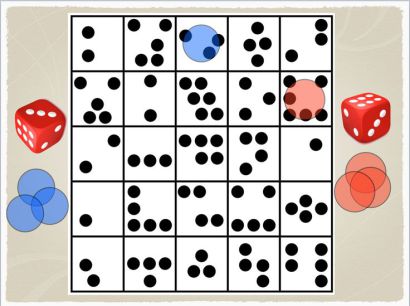 Scientists too wanted to know the answer. So they conducted a study and it turns out the claims these brain-game companies make are exaggerated and have little credibility. The study revealed that playing these brain-training games makes you better at just one thing – the game itself. So even if you feel you are getting better at the game, you perhaps aren’t getting better in the real life.

#2. Official Language of US. 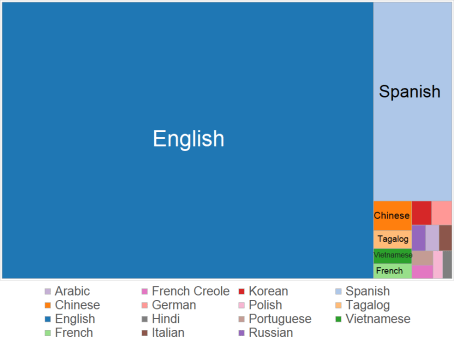 Did you ever wonder what is the official language of United States ? A lot of us simply assumed it’s English, right ? but is it really ?

While English is the most common language spoken in United States, it really isn’t the official language. In fact, the constitution of US does not grant any language the status of Official Language. 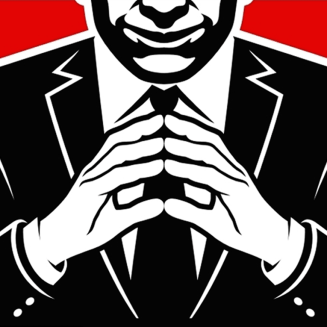 Over time the evil characters in movies have got more appreciation than even the lead hero, particularly because of the intellect and genius demonstrated by these villains of the silver screen.

But are evil characters of real life really a genius ? Does a typical serial killer really has a higher IQ than average? Well, the short answer is no!

Scientists conducted a study on over 2500 serial killers and learned that their average IQ was around 95. This puts them on the lower end of the spectrum. The average human IQ ranges from 90 to 110.

Are fingerprints really unique? Do we really have just 5 senses? Click Next to continue reading… 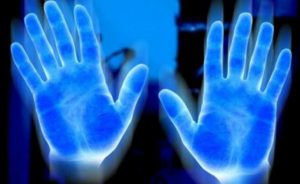 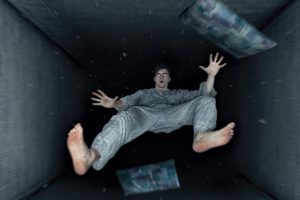