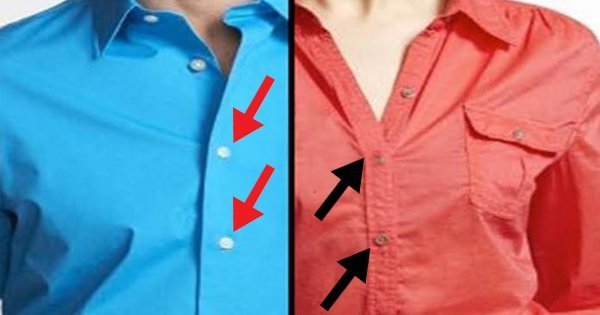 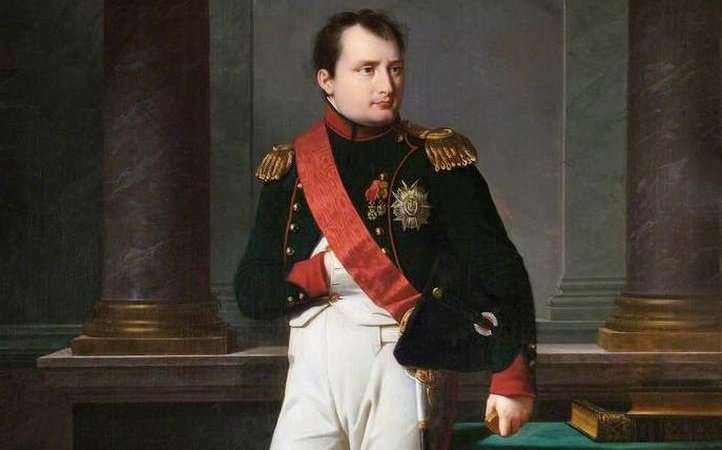 A scheme of Napoleon
Napoleon’s portraits usually had his right hand tucked into the coat which was possible if the buttoning was from left to right. But, the women had also started mocking and mimicking him, sticking their hands the same way. Thus, he gave an order to have buttons on opposite side of all women’s clothing. 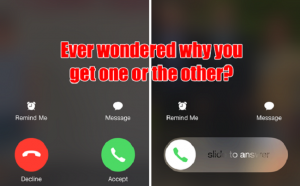 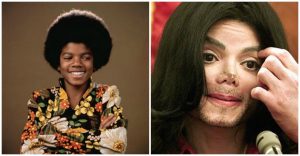