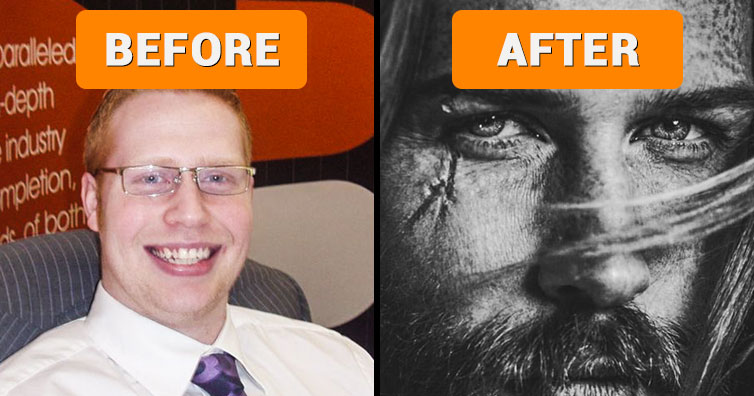 A red-haired man from Rugby, England lived a fairly ordinary, albeit unfulfilled life until one day he got some unexpected advice from his barber.

33-year-old Gwilym Pugh used to sell insurance out of his home when he was 22-years-old. He was struggling with his body image, his health was plagued with injuries, and according to Pugh he was unhappy and couldn’t even leave the house. That’s when Pugh’s barber suggested the young man grow a beard, which was the spark he needed to transform his life. Pugh got to work and transformed into an active, healthy lifestyle which also transformed his career.

Now, Gwilym Pugh is a social media influencer and professional model. He got his big break when he was asked to become the face of Nathan Palmer Clothing according to Wikipedia. Soon after this experience, Pugh was sought after by many different photographers for their portfolios. It would be his ginger beard that got him noticed though, after appearing on the back cover of 100 Beards by Jonathan Daniel Pryce.

Gwilym Pugh’s Instagram account (@gwilymcpugh) is filled with photos of the man’s transformation. The phrase #inspireHappiness appears at the top of his profile, showing us all that he remains humble about his origin and hopes to inspire others to transform their own lives. 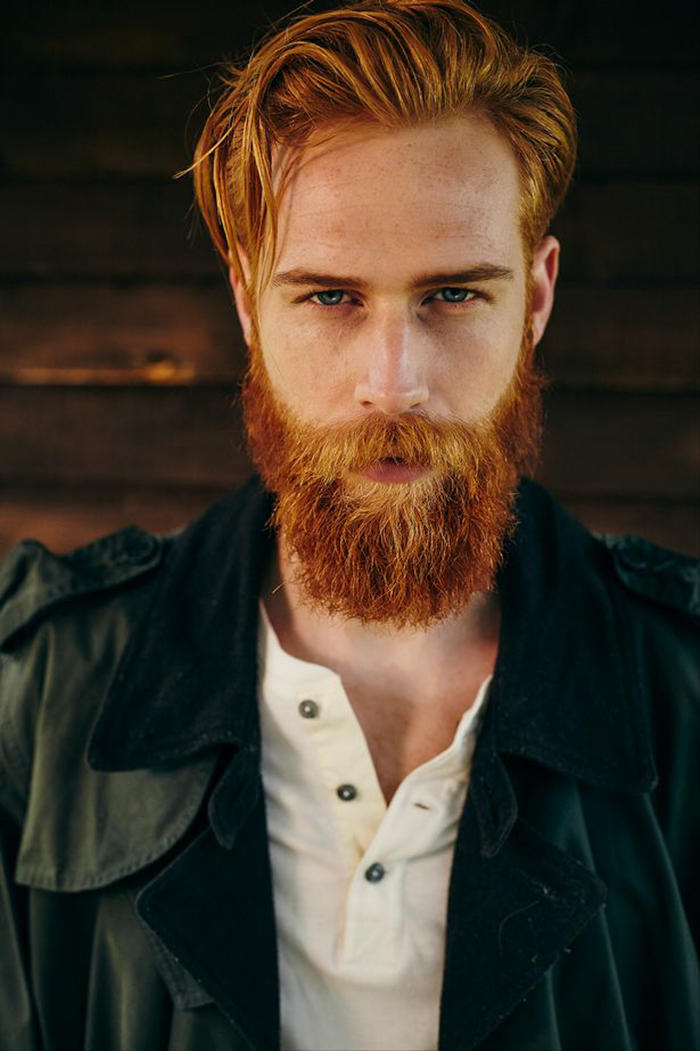 This is Gwilym Pugh before he decided to transform his life and become a model. It’s hard to believe that this is the same man that he once was. It seems true that a beard really can change a person. 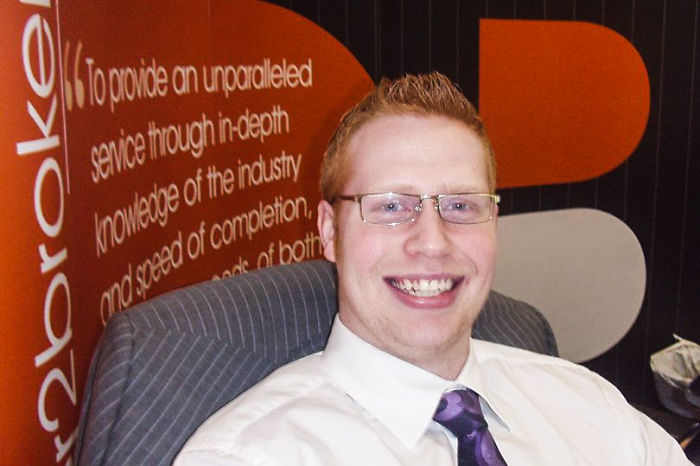 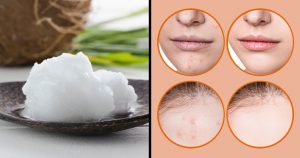 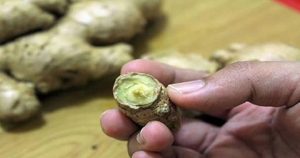