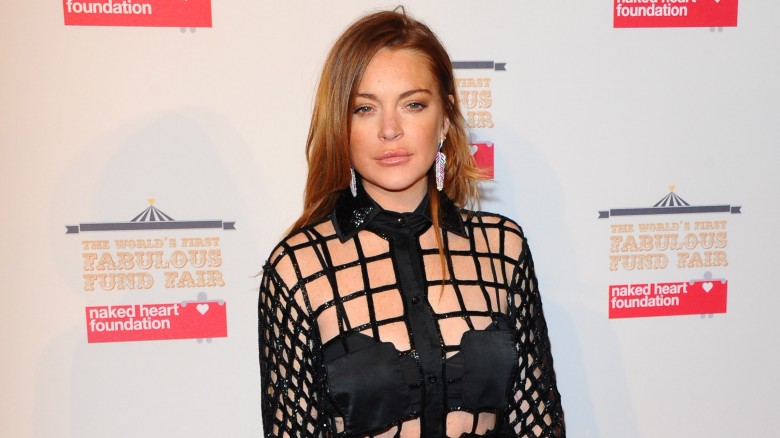 The curse of being a child celebrity is well known. The too-much-too-fast lifestyle of partying and drugs combined with parents who are just as hypnotized by the fame has snuffed out the flame of more than a few of Hollywood’s bright young stars. 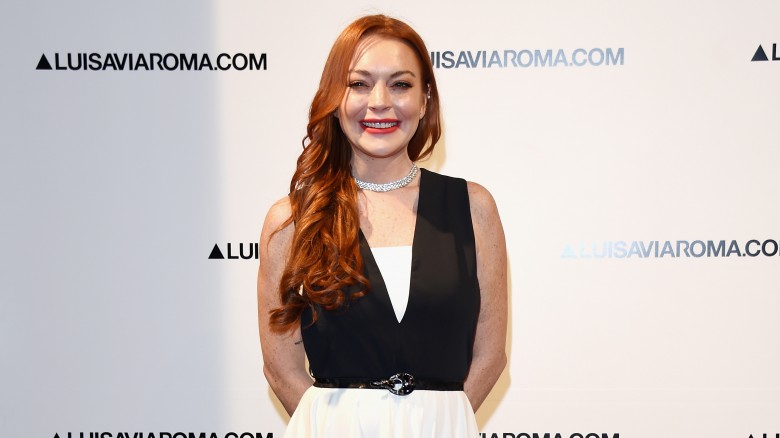 Corey Feldman’s unwillingness to leave the spotlight has been apparent for years. From his constant hinting about his knowledge of a supposed secret Hollywood pedophilia ring, to his cringeworthy performance on Howard Stern, the star of The Goonies has become a recurring pop culture joke. After years of desperately attempting a career resurgence, Feldman landed on reality TV, starting with The Surreal Life in 2003. But the newfound D-list fame didn’t do him any favors, however, since he quickly became the most hated housemate after being unable get along with a crew of similar fame rejects. 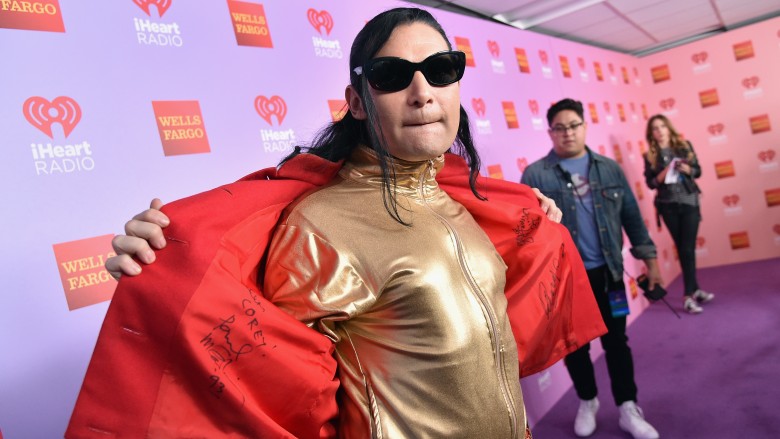 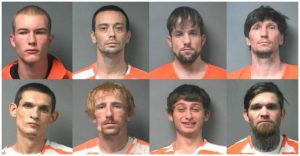