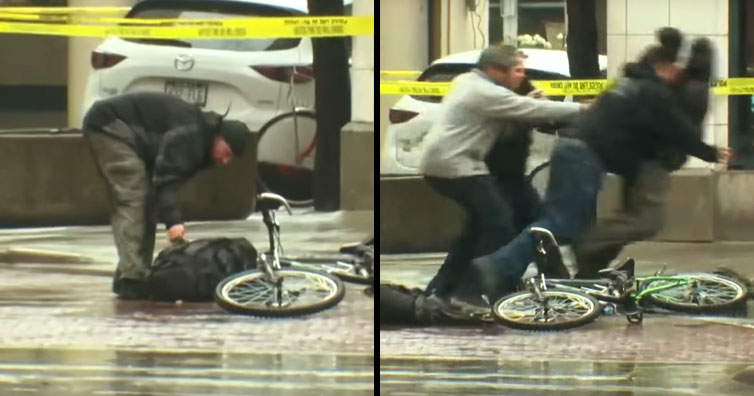 News footage from Milwaukee NBC affiliate station TMJ4 captured the moment when an impatient cyclist, fed up with being delayed, emptied out a bag that was suspected of being an explosive device. Moments after he emptied the bag, he was tackled to the ground by law enforcement officials. The incident occurred on May 21st when a suspicious backpack was reported to police at roughly 7 AM. 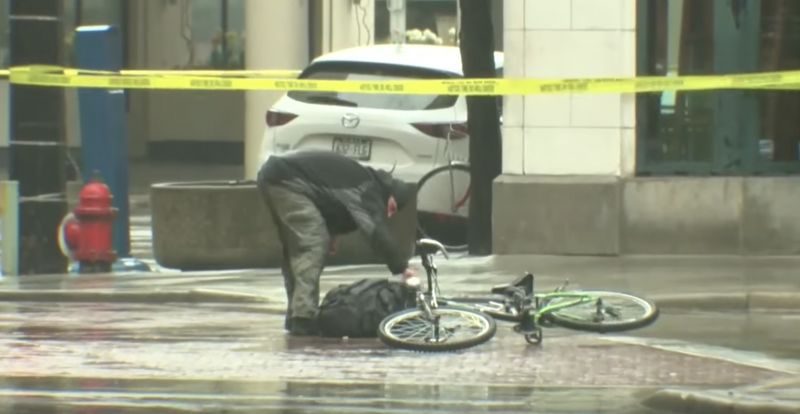 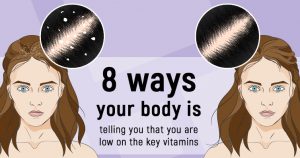 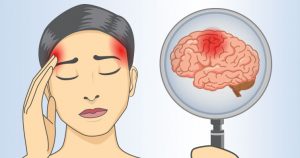