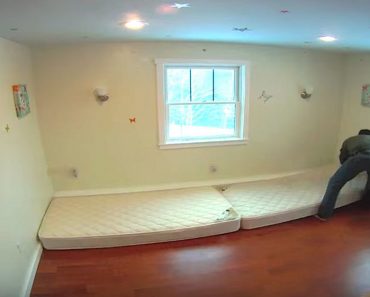 A web designer (and all-around creative guy) named Adam came up with a cool idea for his daughters’ Christmas present.

He planned to turn their bedroom into a treehouse! But before he could begin building, he had to remove everything from the bedroom.

Then he brought in his tools and began to build the frame.

He captured his whole process in a time lapse video.

It’s hard to believe, but from start to finish the project only took him 2-3 days. 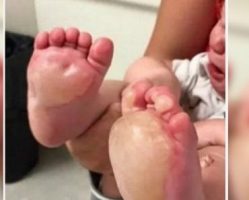 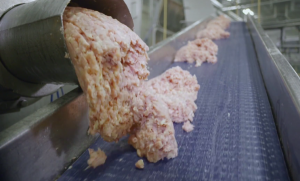