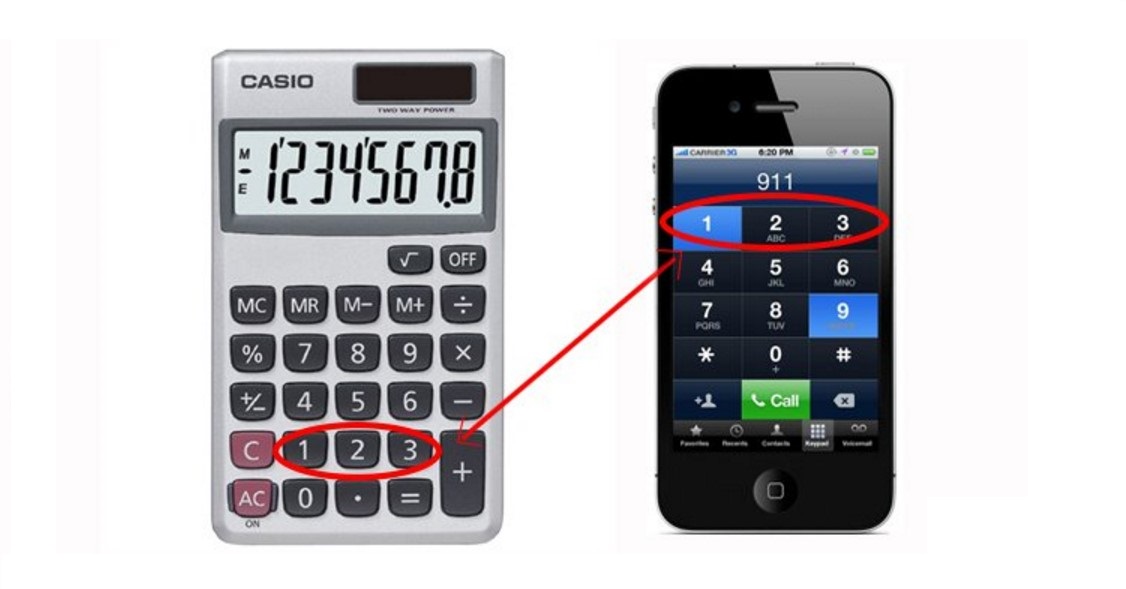 If you have noticed the keypad on your phones and calculators carefully, you will notice that while phones have 1-2-3 in the top row, calculators have 7-8-9. What is the reason behind this? Is there any particular advantage? Or any psychological reason? Read on to check the reason.

The phones had numbers 1 to 9 sequentially, while 0 was placed after 9.

3. Push-button phones were still not available to the public.

During that time, several studies were done to find out which number layout minimises chances of error while dialing.

4. According to Journal of Applied Psychology

People usually arrange letters as well as numbers in the same order they read.

Companies found out that there were 9^9 possible combinations, which is equal to 387420489. That is huge!

6. But logical ones are less

Although the number of combinations is mind-bogglingly huge, that doesn’t mean you will dial all of them, so they tested only the logical ones. 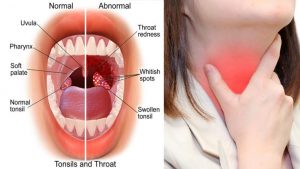 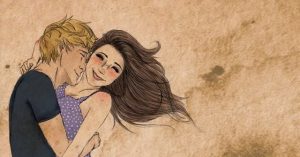