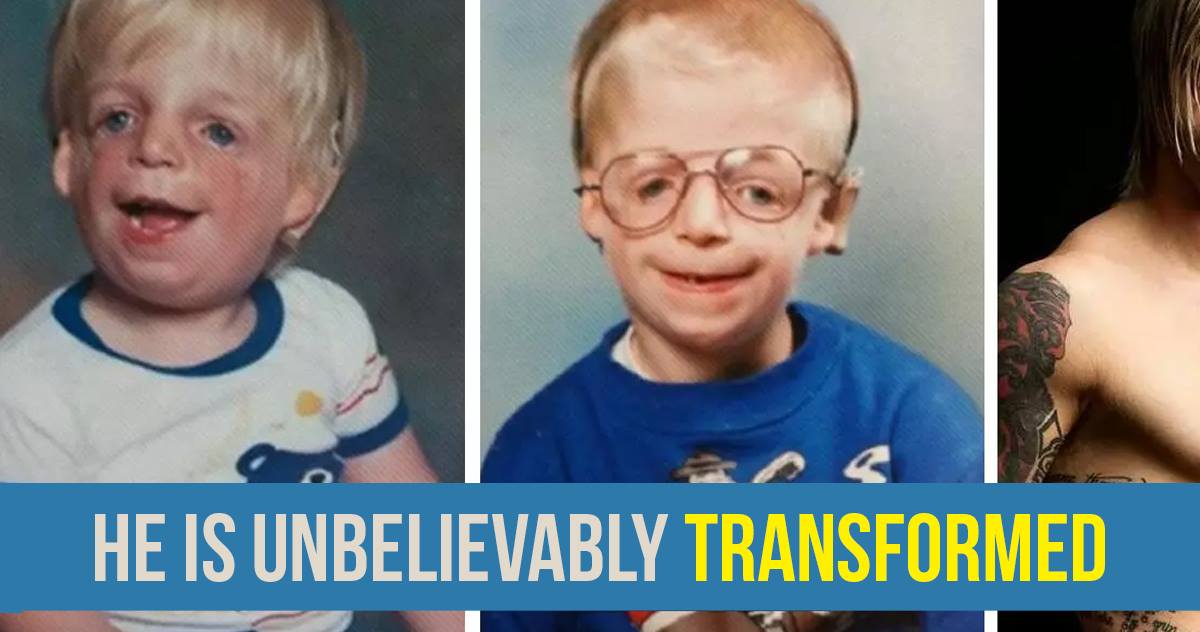 It’s hard enough to be a child in today’s world, but imagine that your parents decided you were too ugly to be a part of their lives. You’ll feel devastated, right?
That’s exactly what happened to Jono Lancaster. His story is below, and it will simply amaze you. 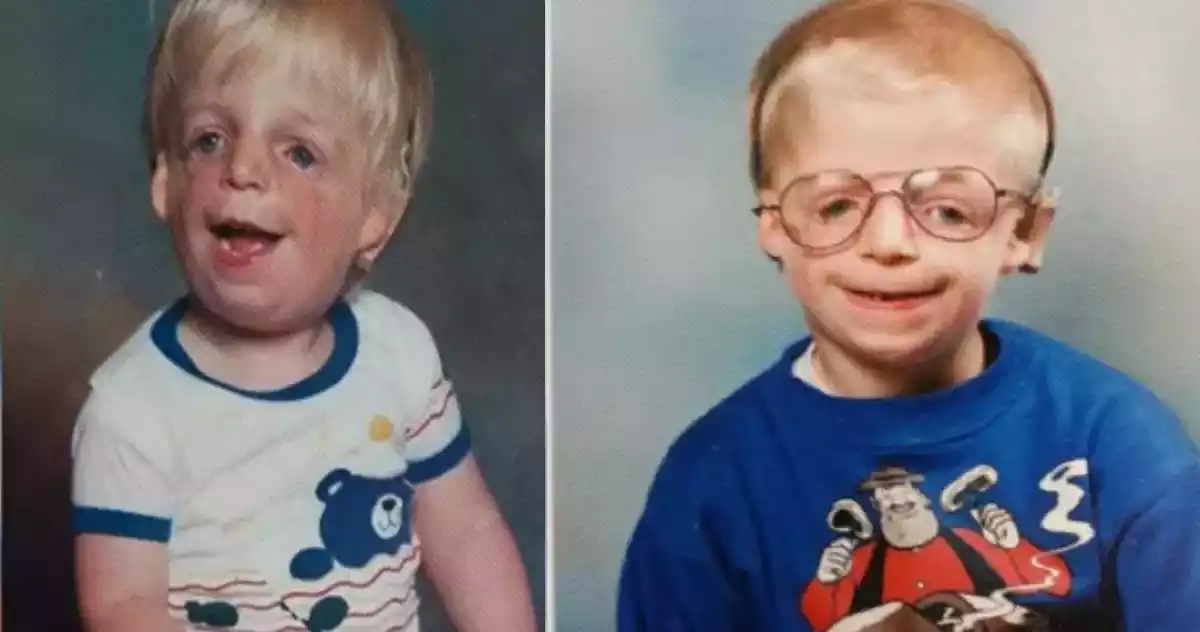 Jono has Treacher Collins Syndrome.
Jono has a genetic disorder that affected the way his facial bones developed, his eyes dropped downwards and he required a hearing aid, as he is impaired hearing. This type of condition is observed only in 1 out of 50,000 people in the US and about 1 in 10,000 in the UK. 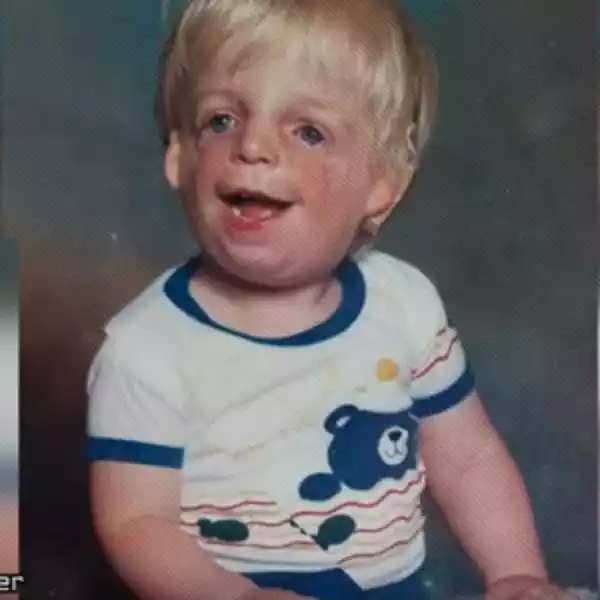 What he learned in his life is to just stay positive.
Jono’s not sad about this. He says he’s lucky, as many people with Treacher Collins need up to 70 separate surgeries to make their lives bearable. Inspirational, he is! 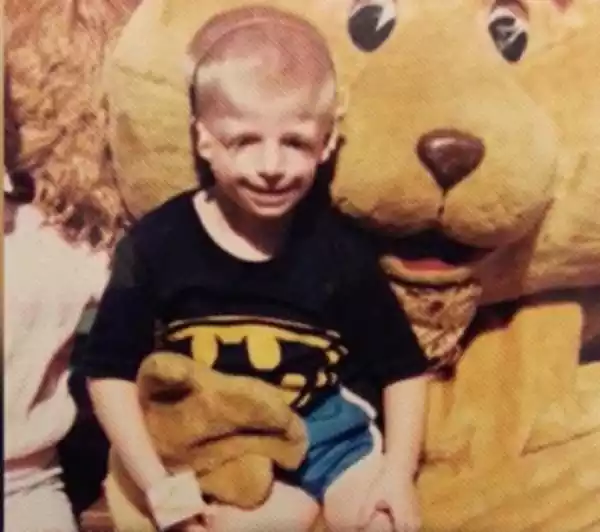 His parents left him alone!
His parents decided they couldn’t deal with his condition and they dumped him with social services just 30 hours after his birth. He was later adopted by a woman named Jean Lancaster. 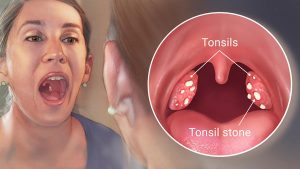 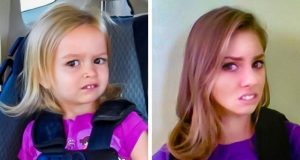