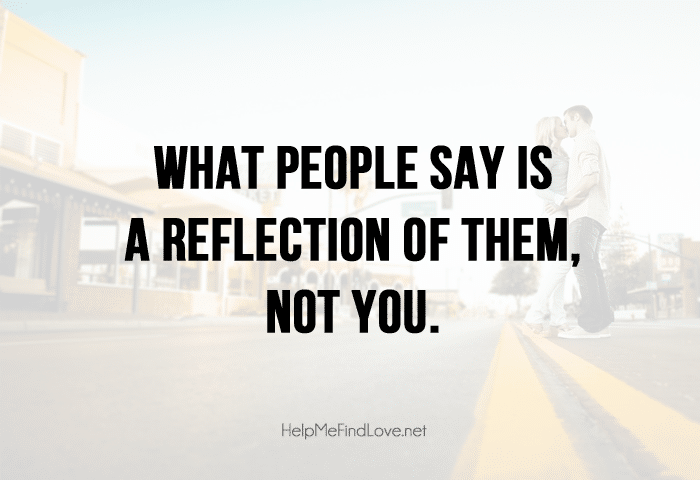 Although they’re easy to define and often easy to recognize in ourselves, they can be hard to overcome. They’re worth learning about and working on, though, because they can make us (or, as I think of it, intensify our mental suffering).

One of the ten distortions is called personalization, and that’s the focus of this piece.

When you engage in this type of thinking, you erroneously see yourself as the cause of things you’re not responsible for. For this reason, personalization is a major source of anxiety and unhappiness. It also leads to self-blame . . . and that’s never good for you.

Personalization appears in two forms, which I will address separately.

First Form: You take your disappointments and struggles personally.

Everyone experiences disappointments and struggles in life.

When you personalize, you treat these inevitable events as the result of some character failing on your part. Here’s an example I use in my book How to Wake Up. If you’re turned down for a promotion, you assume it’s because you weren’t good enough at your job, when in fact, there could be many other explanations. Perhaps the company is having budgetary problems. Perhaps the job went to the boss’s nephew. Instead of even considering these alternatives, when you personalize, you jump to the conclusion that you weren’t good enough.

You were expecting a friend to come over for a visit, and she emails you that morning and says something’s come up, and she’ll have to reschedule. In this situation, personalization occurs when you assume that because she didn’t give you a reason for canceling, it must have been because she didn’t want to see you, or because a “better” offer came along. You don’t stop to consider the many reasons why she might not have shared her reasons. Maybe a family member is having trouble. Maybe she’s the one who is personalizing — canceling because she’s afraid you may think she’s not interesting enough company!

A third example applied to me when I first became chronically ill. I thought it was my fault. I actually believed that my inability to regain my health represented some personal failing on my part. Talk about taking something you’re already struggling with (your health) and making things worse! 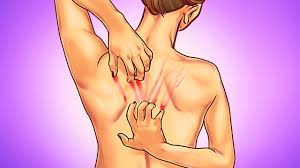 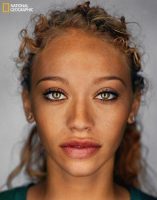