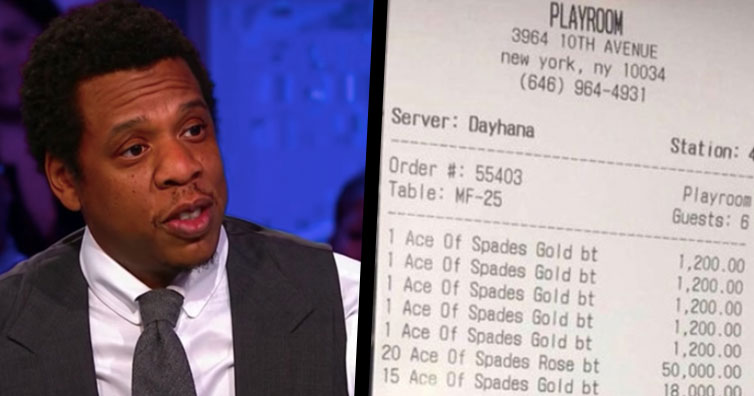 Jay-Z left a bigger tip than most of us could ever spend on alcohol in a single year and the people of the internet are furious about it. The 4:44 rapper hit up the Playhouse in New York in order to celebrate the birthday of Juan “OG” Perez, president of Roc Nation Sports. According to Page Six, Jay-Z, the birthday boy and executives from the company managed to spend $91,135 on alcohol to make the birthday bash extra special. 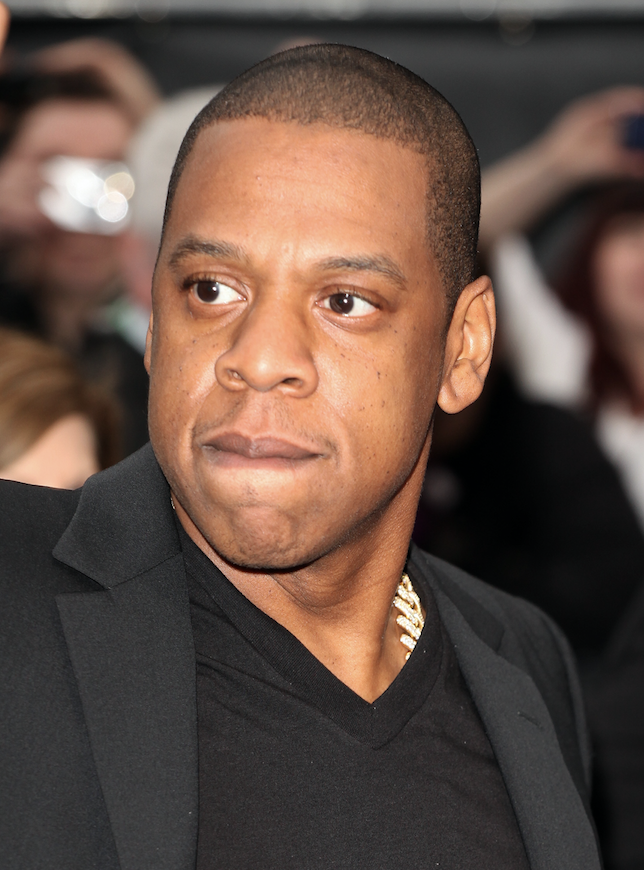 But for some reason, a bar bill of almost $91,135 isn’t what caused an uproar on social media. It was actually the $11,100 tip that had people on Twitter in a heated debate! Initially, Twitter users were freaking out over the lucky server who managed to take home a tip that is more than they make in months. However, the conversation took an interesting turn when people realized that $11,100 was exactly 15% of the bill before tax.

Many users had strong opinions on one of the wealthiest rappers in the industry leaving a 15% tip; mainly, that it wasn’t enough. Many argued that the appropriate tip for him to leave would have been 20% and criticized Jay-Z, calling the rapper and husband of Queen B cheap.

Many argued that the rapper is worth half a billion dollars and if he managed to rack up a bar bill of over $90,000, paying a 20% tip shouldn’t be an issue… 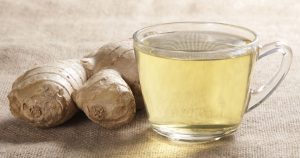 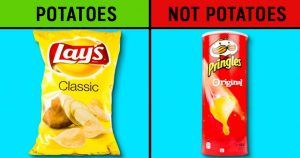