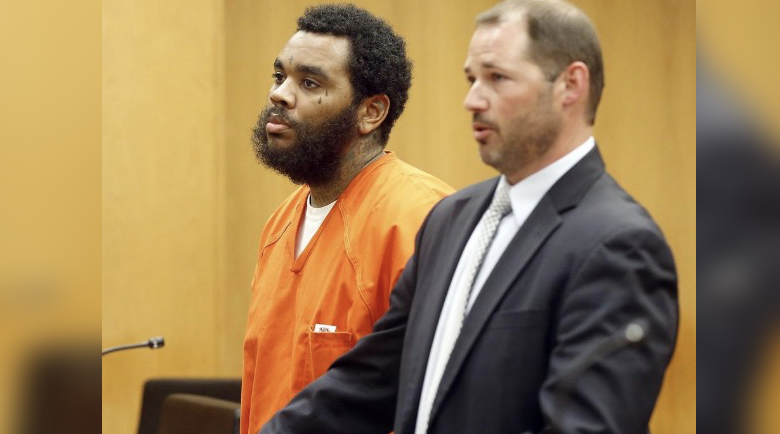 Rapper Kevin Gates has been behind bars for 180 days now, but fans were excited when it was announced he’d be released from Polk County Jail in Florida on Friday, Mar. 23. Unfortunately, that didn’t happen at all, as he was hit with a warrant for a previous felony weapons charge in Cook County, Illinois.

Kevin’s wife Dreka took to Instagram to express her feelings on the entire case, asking fans to pray for her man so that he could be released. “I definitely miss my buddy more than you all know,” she wrote. 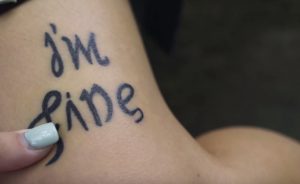 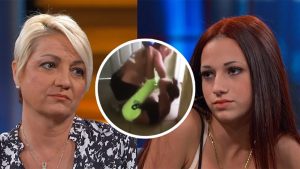