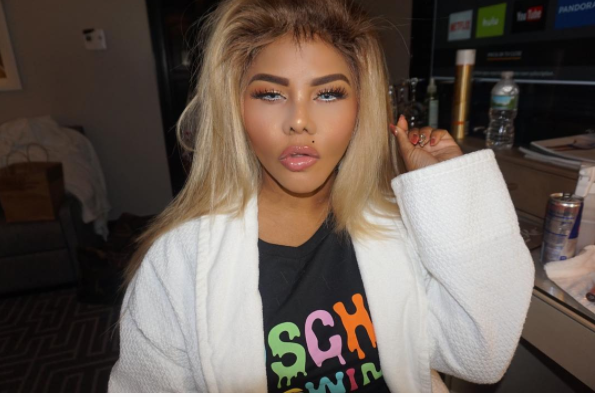 Over the years, Lil Kim has gradually altered her appearance and now the changes are so drastic that she’s almost unrecognizable. In fact, Lil Kim has had so much work down she doesn’t even look like a black woman anymore. The former rapper is starting to look more and more like a white woman with the gradual skin lightening treatments she’s undergone. A recent photo of Lil Kim has gone viral because she looks absolutely nothing like she used to. 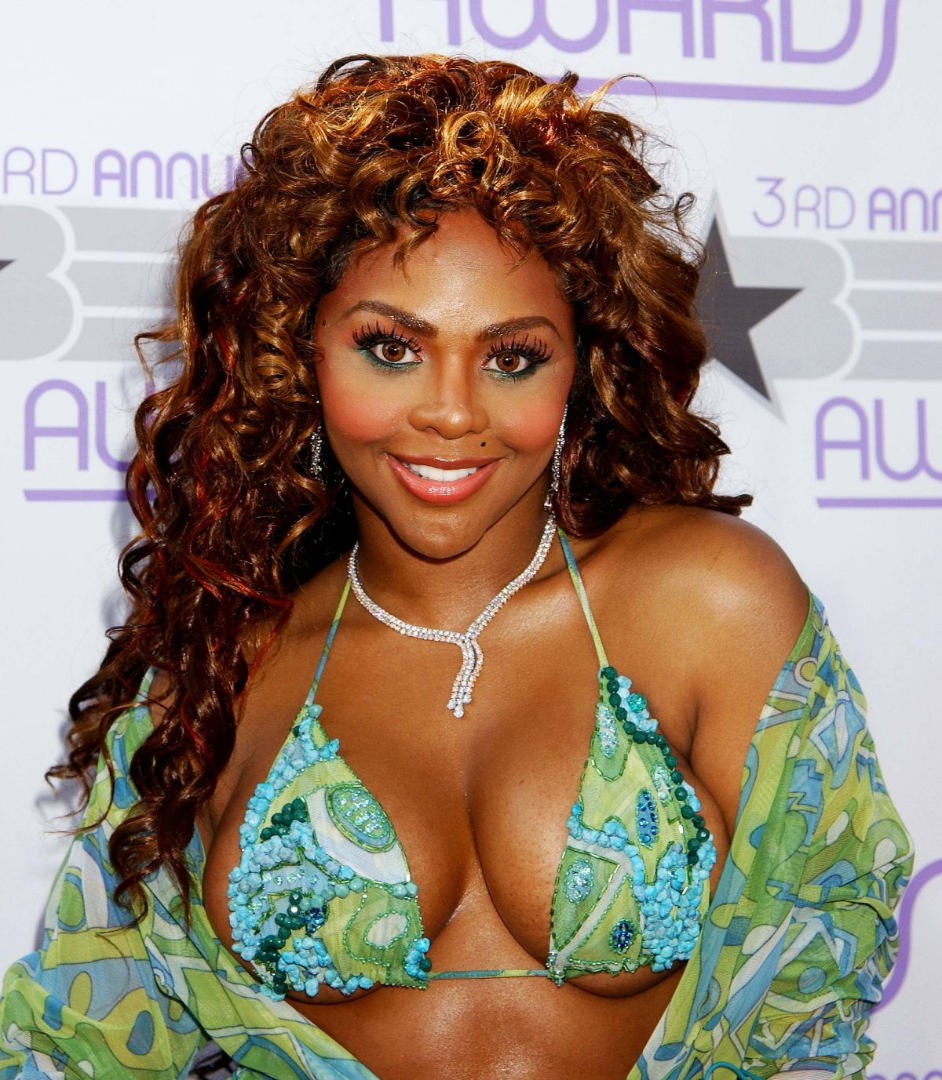 Before
The rapper, who once sported a beautiful brown complexion, is being called out for her noticeably whiter appearance in a new Instagram photo. 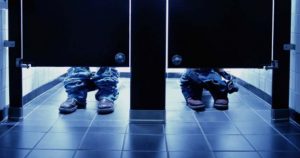 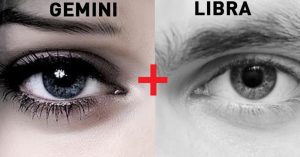