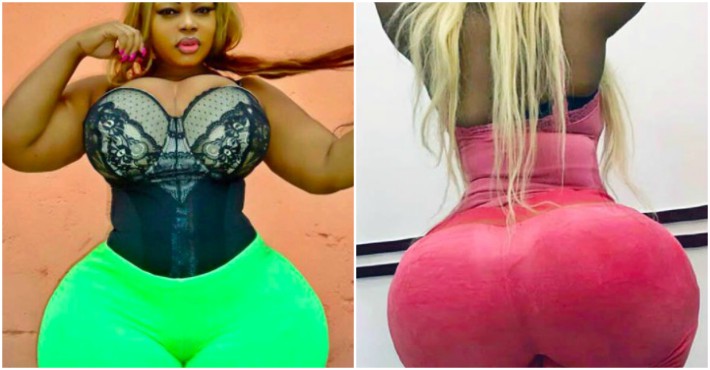 But one thing that we perhaps all agree on is that she is hugely relevant in popular culture. We are constantly talking about her public persona, her family and above all else, her big bootie.

She has, without doubt, paved the way for those of us who happen to be on the more curvaceous side, to be able to openly embrace our thick thighs, wide hips, and round asses. 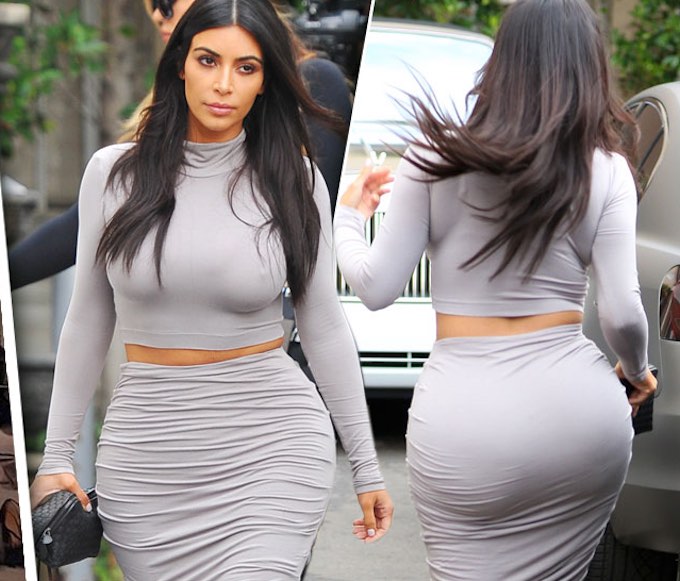 However, even those of us who claim to have a bigger than average butt – including Kim K – have nothing on women like Eudoxie Yao.

Yes, Eudoxie Yao, an otherwise ordinary woman from Abidjan on the Ivory Coast, has managed to accumulate an impressive 425,000 followers on Instagram primarily due to her ample behind. The curvaceous model is fiercely proud of her luscious bootie, which she describes as “ultra sexy”. She even claims that her ass has the ability to stop traffic. 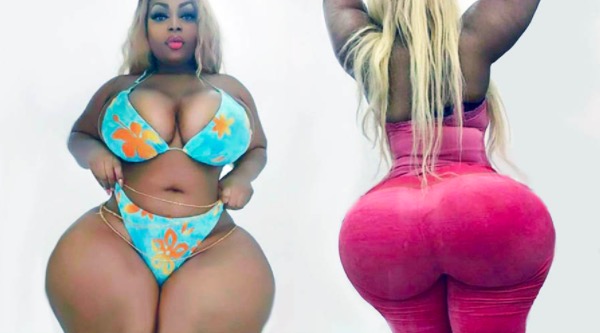 And while it might appear that her huge derriere was the work of multiple of plastic surgery procedures, Eudoxie is adamant that her butt has never been operated on. “I’ve never had cosmetic surgery. Never, never, never in my life,” she insists.

“I’ve always been like this. My elders have bigger bums than me. It’s always been natural,” she said. “I stop traffic. People are shocked. I’d like to describe my look as ultra sexy.” 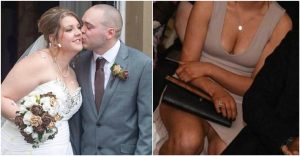 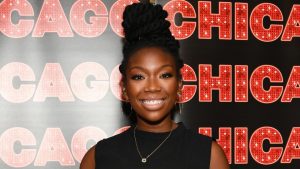