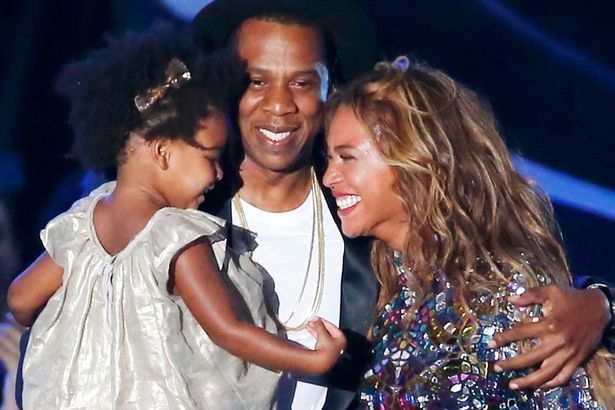 It appears that the names of Jay-Z and Beyonce’s twins have been revealed. According to reports, the billionaire entertainers’ company filed trademarks for the names Sir and Rumi. Of course, if you name your first born Blue Ivy, you can’t exactly follow up with Nicole and James.

Celebrities love giving their kids strange names – let’s not forget Gwyneth Paltrow’s daughter Apple. So we suppose that by that yardstick, Sir and Rumi are rather tame. Not that we have any qualms with the name Rumi. A 13th Century poet who is still relevant among contemporary youth? That’s pretty impressive.

But let’s be clear, Sir is a title, not a name. The name is supposed to inflict a sense of grandiosity, which is obvious. The problem is that his parents, who are the sole reason why he’s been given this regal-sounding name, are going to call their barely month old child Sir.

I mean, come on, that’s a little weird. It’s not like you can say Sir without thinking what it means. Sir, please don’t spit out your food. Sir, can you stay still? Sir, don’t throw your toys. Sir, go to sleep. And what are they going to nickname him? Siri? 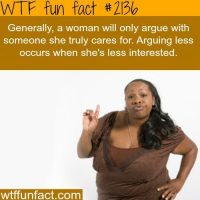 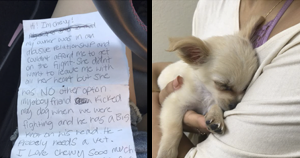