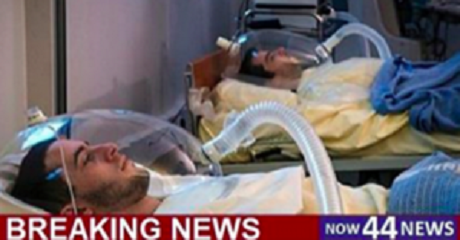 For most of us, the ultimate dream is to be paid to stay in bed and do nothing. While it’s fun to daydream about a scenario where that could work, it’s just not actually an option – until now.

If getting paid big bucks to stay in bed for 60 days sounds like a dream job to you, then the study recently announced by NASA is the gig you’ve been looking for. While NASA is known for launching astronauts into space, some of the preparation that goes into catapulting them into orbit happens right here on Earth’s surface, and they’re looking for people like you to participate…

NASA recently announced that it is looking for people to participate in their “Bed Rest Studies” which requires participants to stay in bed for 60 days.

According to NASA, the goal of the study is:

2. Understanding the importance of physiology in the ability to complete certain tasks.

3. Preparing countermeasures against potential physiological impairment caused by the environment.” 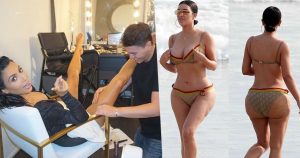 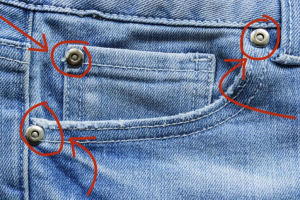