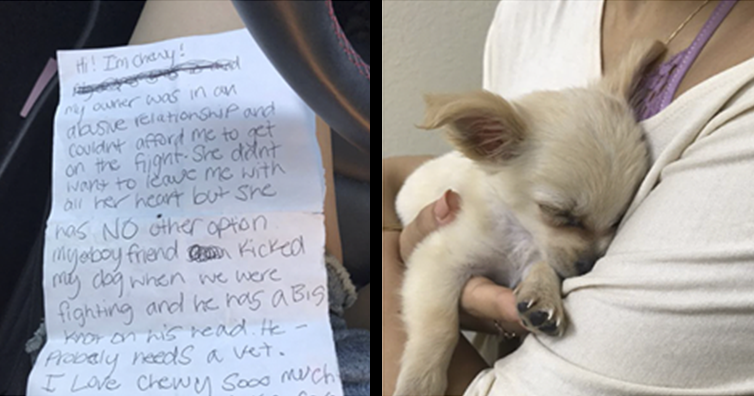 Usually, when you hear about an abandoned dog, you might think badly of the owner or question why they got a pet in the first place. But the story about this 3-month-old Chihuahua who was found abandoned and injured will make you want to adopt him and hug his previous owner.

Chewy was found inside an airport in Las Vegas, and with him was a heartbreaking note from his mom explaining the entire situation.

His owner had no choice but to leave him behind as she was escaping a dangerous and abusive situation.

Keep on reading to find out her story, and to learn what became of little Chewy!

Attached to Chewy’s collar was a heartbreaking note that explained that his mom was in an abusive relationship and that she had no choice but to leave him behind.

Chewy’s mom was unable to get him onto the flight so she had to leave him behind. ‘My ex-boyfriend kicked my dog when we were fighting and he has a big knot on his head’ the note explained.

She went on to explain that she didn’t want to leave him behind and how much she loves him. She asked whoever found him to love him and take care of him for her.

Eventually, someone found Chewy and was nice enough to take him to Connor and Millie’s Dog Rescue. This is where Linda Gilliam, the founder of the shelter, first learned about Chewy’s sad story. 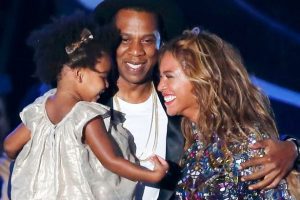 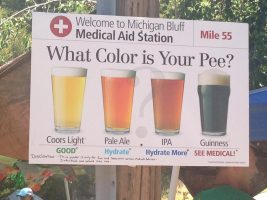