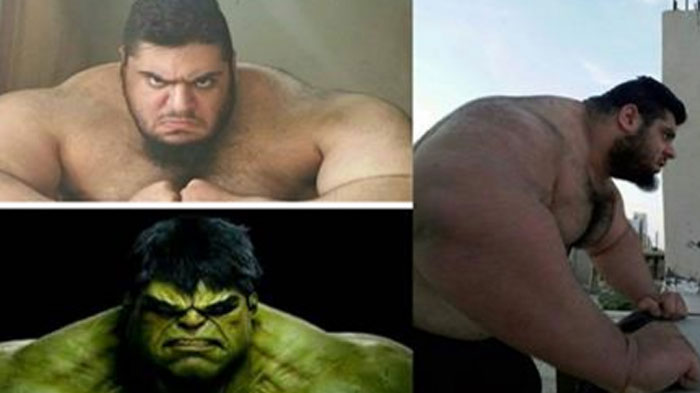 We have all dreamed of having superhuman powers like the ability to fly, control minds, or run really fast. Unfortunately, the only people that actually have these types of powers are superheroes like Captain America, Iron Man and The Incredible Hulk. After watching films like ‘The Avengers’, you can’t help but wonder what it would be like to have a power like the Hulk. This guy is basically a big green dude that has superhuman strength the angrier he gets. He’s a pretty cool guy as long as you don’t get him angry. You won’t like him when he’s angry.

As cool as his power may sound, the Hulk is not real. However many people do like to dress up as the character on Halloween. Who wouldn’t want to look like a bulky green guy with anger issues?!

Meet this giant, Sajad Gharibi he is just 24-year-old and weighs 175kgs. 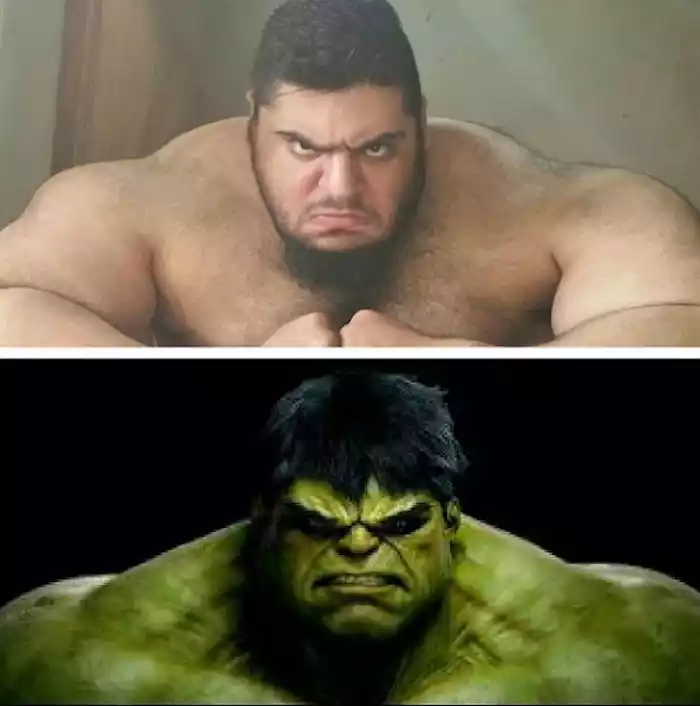 Sajad Gharibi, the guy who has become an Instagram sensation, most popular among Iranians. He is known for lifting 400 pounds while he himself weighs around 340 pounds. The internet has named him the “Iranian Hulk”. His extraordinary physique and massive muscles have earned him several spots of powerlifting.

People are also calling him the ‘Persian Hercules’ because of his huge size. 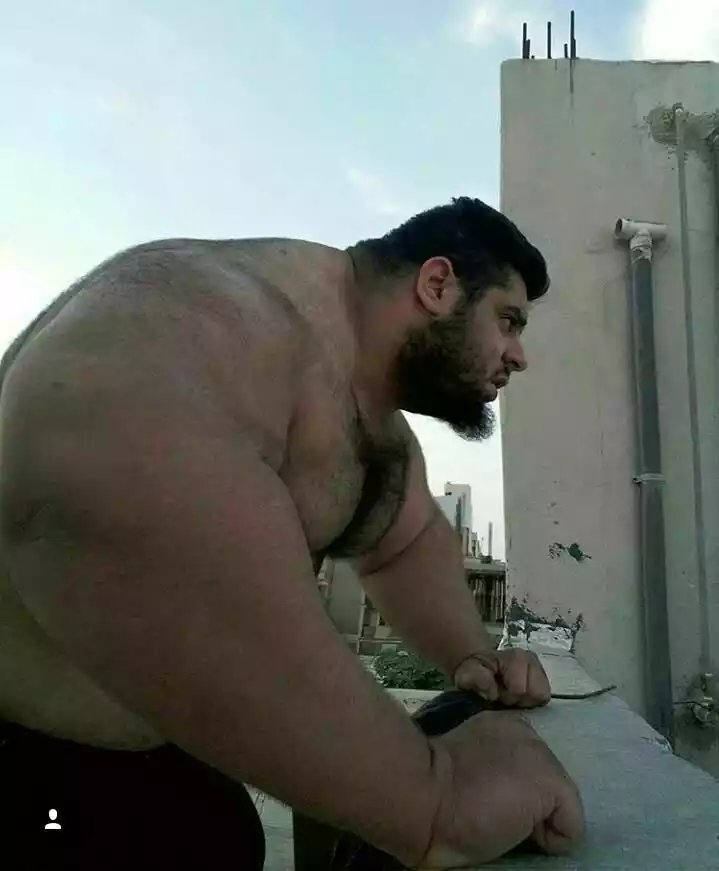 He is also famous for not having a neck. 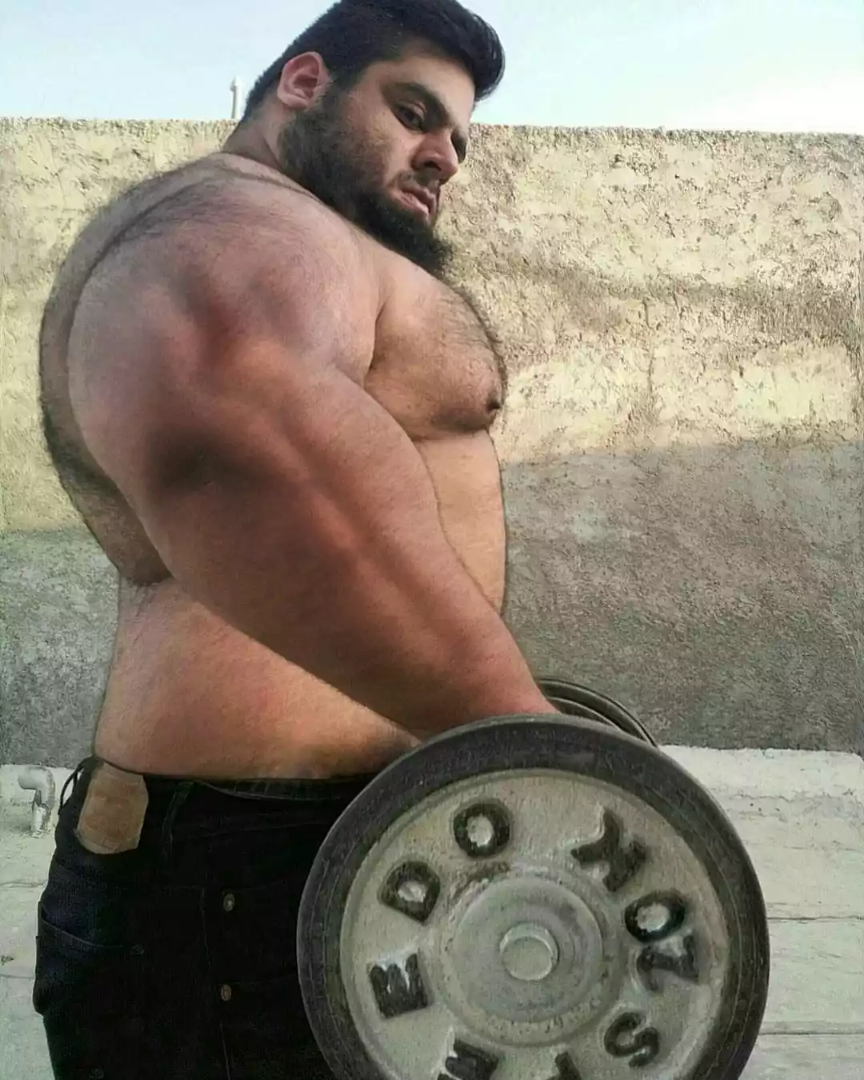 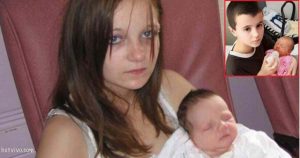 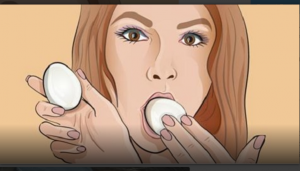