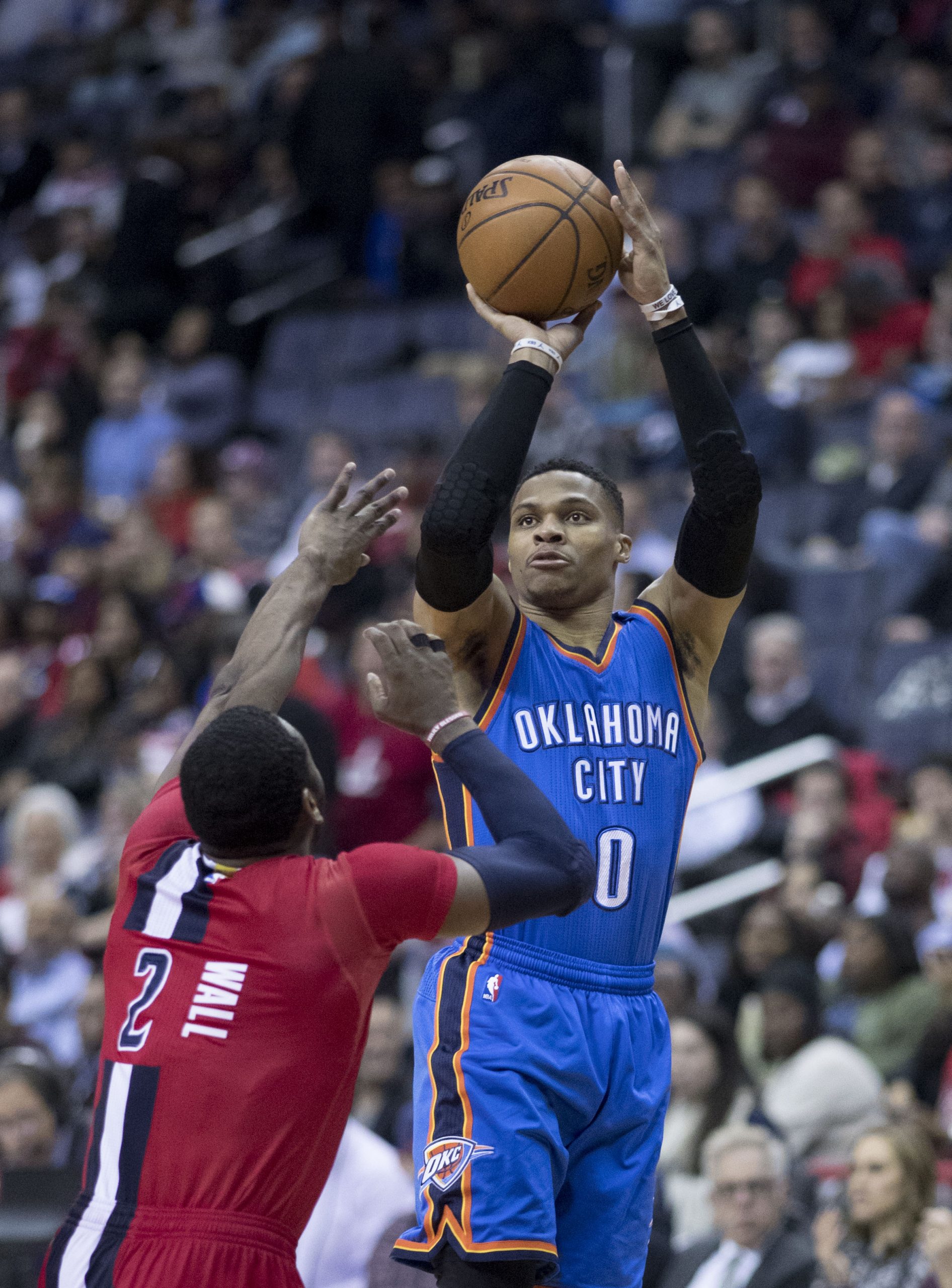 Russell Westbrook is a Professional Basketball Player with an estimated Net Worth of $150 million. Below I will go into details about his Career Earnings, Contract Worth, Yearly Salary, and Endorsements.

In the current era of basketball, Russell Westbrook is one of the top players currently active in the NBA. Westbrook played college basketball for UCLA Bruins. He was drafted as the No.4 pick in the 2008 NBA Draft by the Seattle SuperSonics.

Westbrook spent 11 seasons with the Oklahoma City Thunder before he was traded to the Houston Rockets in July 2019.

How Much is Russell Westbrook worth?

Russell Westbrook’s net worth is estimated to be around $150 million dollars. He will earn around $41 million per year according to his current contract.

His contract as of 2017 is the largest in NBA history valued at over $206 million.

Russell Westbrook salary by year for the next 4 years of his contract. At the end of his current contract, Russell Westbrook will earn $169,694,000 million with an average salary of 42,423,500 per year.

Below is the amount of money Russell Westbrook will earn in the last 4-yrs of his current contract.

How Much is Russell Westbrook Current Contract Worth?

Russell Westbrook Career earnings from his rookie season to present is $$167,900,250 million.

Below you will find Russell Westbrook’s Yearly salary from his first year in the NBA to present.

Russel Westbrook endorsement profile is loaded with some of the most popular brands in the world including Nike (Air Jordon), PepsiCo, Samsung.

Westbrook earns around $20 million from his endorsements each year. Westbrook also signed a deal with The Jordon Brand which is valued at around $200 million.

How Much Does Russell Westbrook Earn From His Air Jordon Endorsement?

Westbrook’s deal with Air Jordon is valued at around $200 Million. The 10 Year contract was signed in 2017 and the highest endorsement deal by the Jordon Brand at the time of signing. 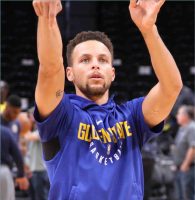 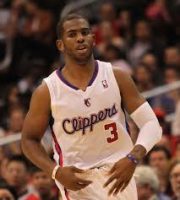