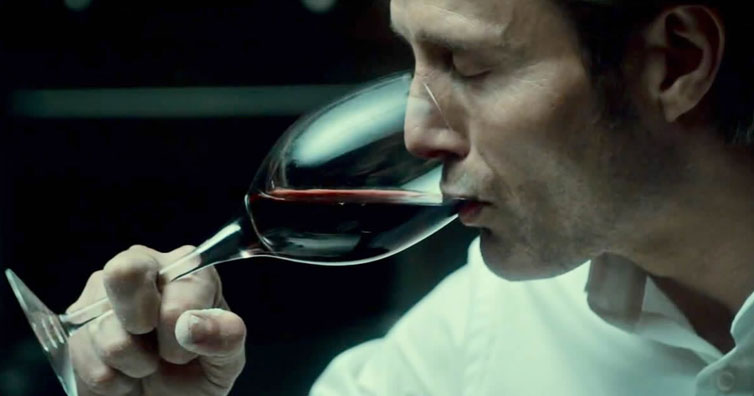 When you hear the term alcohol, you automatically associate it with negative aspects. I can’t fault you for this since alcohol has been proven to have many adverse health effects on the human body. But what if I told you that new research has surfaced that would suggest that moderate consumption of alcohol could lead to a longer life? (The keywords being moderate consumption). Time has released an article which states that drinking alcohol can lead to a longer, more prosperous life.

The American Association for the Advancement of Science’s annual conference is where this research was presented. The individual behind these findings is neurologist Claudia Kawas, who states that drinking two glasses of beer or wine a day can reduce the risk of premature death. In fact, she adds that it has even better statistics than those who exercise on a daily basis.

In order to determine this conclusion, Kawas and her colleagues took data from a long-term study that was conducted at the UC Irvine’s Institute for Memory Impairments and Neurological Disorders and analyzed it. The study was called the 90+ Study, which has been following elderly individuals who lived to be historic landmarks since 2003. The reason this study exists was to see which lifestyle practices gave people the best longevity. 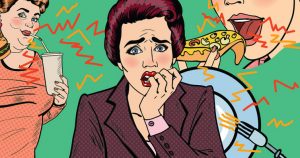 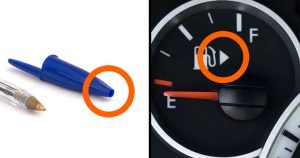