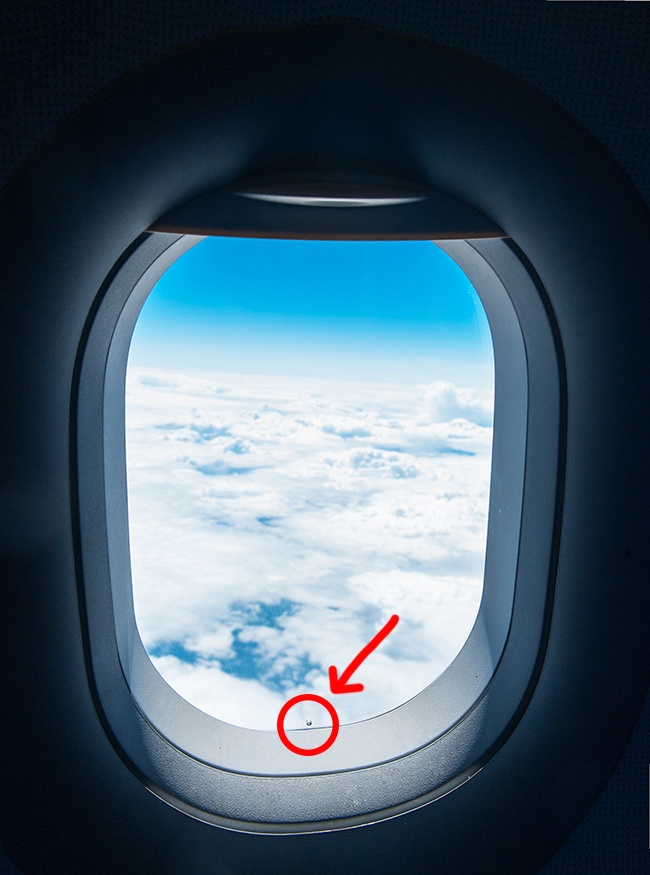 Some things are so commonplace we rarely question their purpose. We just accept that they are and go about our normal days…Then one day…BANG…Some bright spark sheds light on their fuction and we will never look at them the say way again.

We may even go round telling the other ignorant people of their functions to make the world a smarter place…or we might make up weird purposes for them to see if they catch on!

That Loop On The Back Of Your Shirt

Before the time of closets, shirt were hung on a wire to dry. Apparently the loop has remained so shirts can be hung easily on the hook it locker rooms and so they get the name locker loop! Smart eh!

That Wee Cylinder On Your Laptop’s Power Cable

This small but nifty device is called a ’ferrite bead’. It’s purpose is to suppress high-frequency noise in electronic circuits. Its design is incredibly simple as shown in the picture above: it has an insert made from ferrite which the cable can be wrapped around.

That Tiny Hole In A Plane Window

Two panes of plastic glass (perspex) are used to make the airplane windows. By itself, the inner glass could potentially shatter because of the huge difference in pressure inside and outside the cabin. The tiny hole allows the air to move between the cabin and the area between the two panes, equalizing the pressure between them. Now you know! 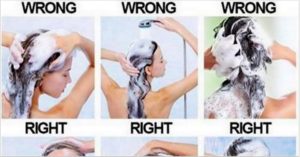 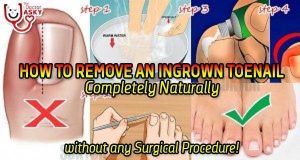