It’s time to take a stand for suicide prevention and be a part of the solution.

According to the American Foundation for Suicide Prevention, suicide is the 10th leading cause of death in the United States. They also report that 44,193 people die by suicide per year.

That’s crazy, right? That 44,193 people per year take their own lives. How many people do we even meet in a year? That’s an unsettling thought. And the scariest part is how many people suicide really does affect.

On May 18, 2017, American rock star Chris Cornell took his own life by hanging himself. At the time of his death, he was 52 years old.

On July 20, 2017, a close friend of Chris Cornell’s and lead singer of Linkin Park, Chester Bennington, was found dead by hanging himself. 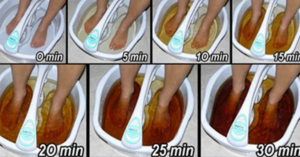 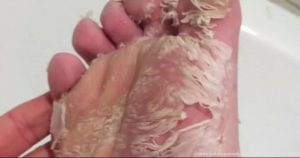