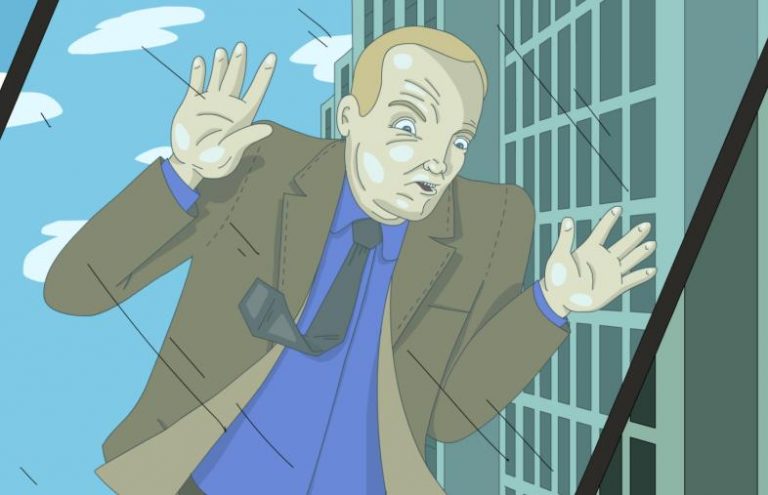 Obviously we all knew that Scorpios were going to come in as the most crazy exes. Scorpios are dangerous because they mask their darkness with humor, but never be fooled, as it is just a farce. Whereas other signs will be the type to call you 17 times in one night or cry at your doorstep for months post-split, Scorpios will basically recede into their old life, seething at you quietly, putting a hex on your family and watching intently as you move on from them. They take everything you do after you’re broken up as a transgression against them. Oh, you’re going on a trip without me? Oh, you’re dating so-and-so? Of course you are. Just know that even if you haven’t heard from your Scorpio ex, they are watching you, and they are still mad.

Leos make crazy exes because breakups bruise their egos. It’s bad enough to have to deal with the humiliation of telling everyone they know that they’re out of yet another relationship, but the whole idea that you could not want them, or not even want to at least try to make it work, is so upsetting to them that they end up lashing out at you in ways they don’t really mean. It’s not that Leos are inherently bad people, it’s that when they love someone, they adopt them into their identity, and losing that is just a really painful process. Ergo, insanity ensues. You will be hearing from your Leo exes. And you will be hearing from them often.

Geminis rank third on the list of most insane exes because they are just so up in their feelings after the breakup they don’t know what to do with themselves. It’s not even so much that your Gemini ex is still in love with you (they might be, though) it’s that they have relied on you for so long to help sort through their feels that they’re lost without a voice of reason in their lives. In fact, they’re probably still holding on for that reason exactly: they don’t want to go at life alone. Geminis are crazy exes because they are polarizing. One minute they still love you, the next they are okay being friends, the next they are sending paragraph long explanations of exactly why they are annoyed at you and all of the supporting evidence that makes their irritation valid. 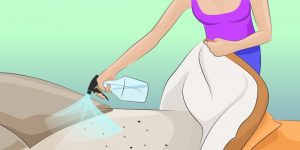 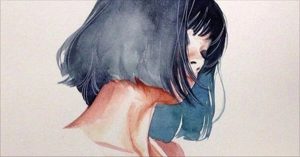