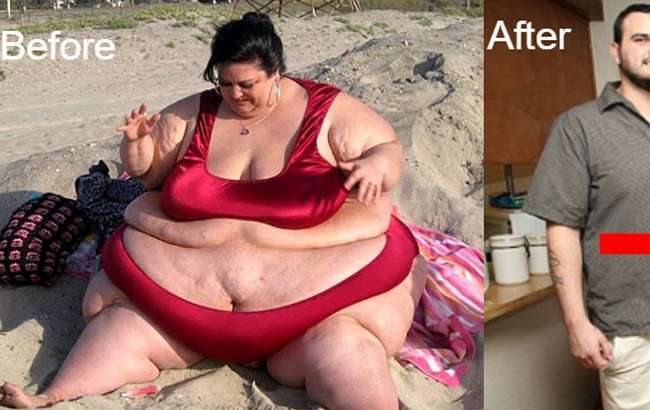 Patty Sanchez, 51-year-old, from Reno, Nevada, who is a mother of four children has spent a lot of time in gaining weight as she said that she used to take more than 13000 calories per day.when she knew that her boyfriend used to pay others to feed her she was devastated thus she decided to lose weight and she lost more than 238 pounds. 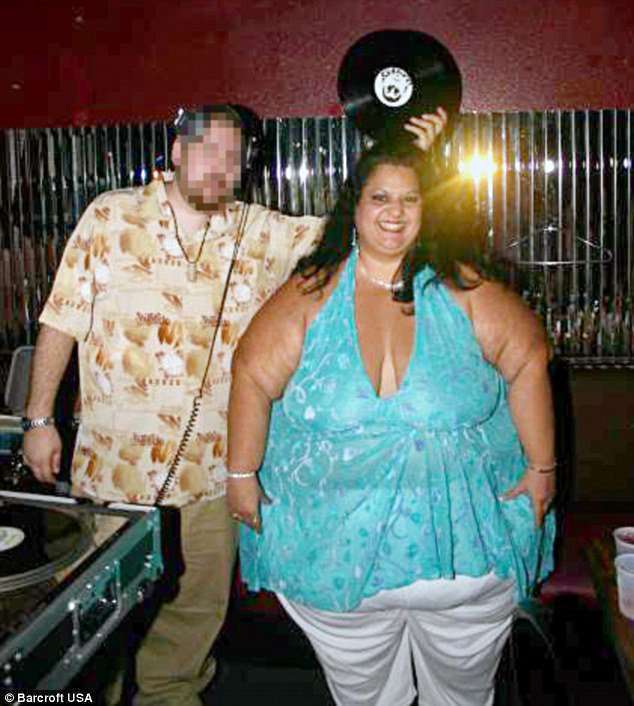 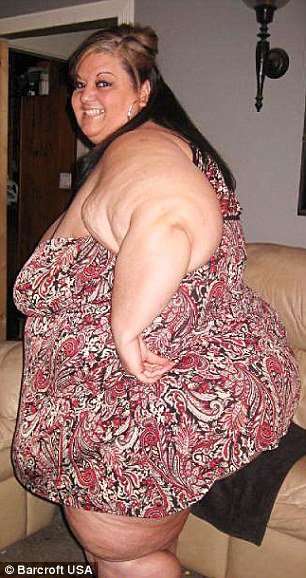 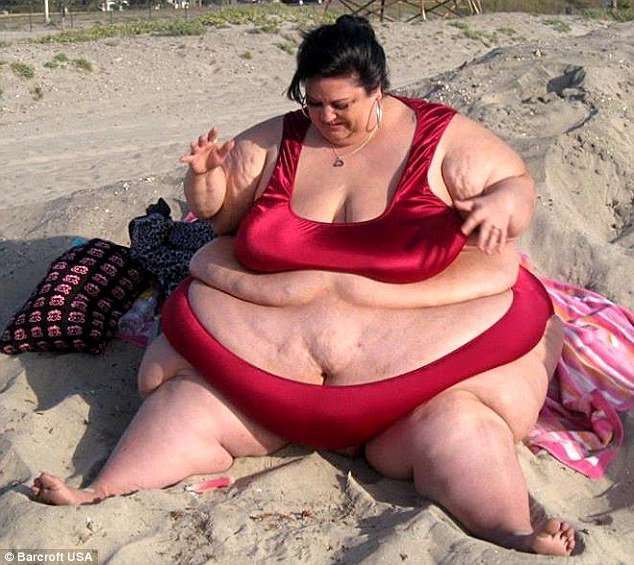 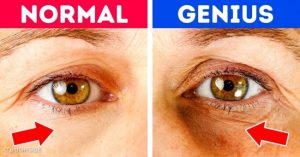 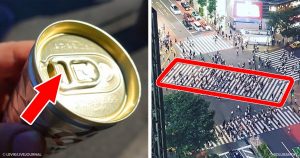