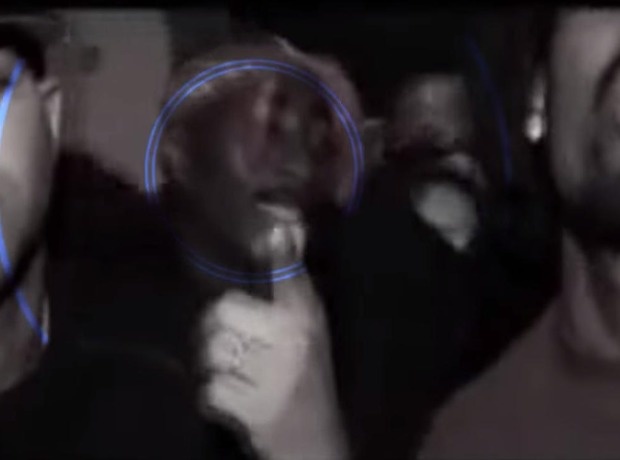 Has there been a more cherished rapper in history than Tupac Shakur? From the release of his album 2Pacalyspe in 1991 to his death in September 1996 at just 25 years old, Tupac’s career was only a short-lived five years. But his spirit and memory certainly live on – many of the world’s biggest hip-hop artists today credit Tupac as their inspiration. Of course, he also lives on in the many conspiracy theories surrounding his death, which took place 21 years ago. The latest news? He’s living in Cuba!

The Night It All Went Down 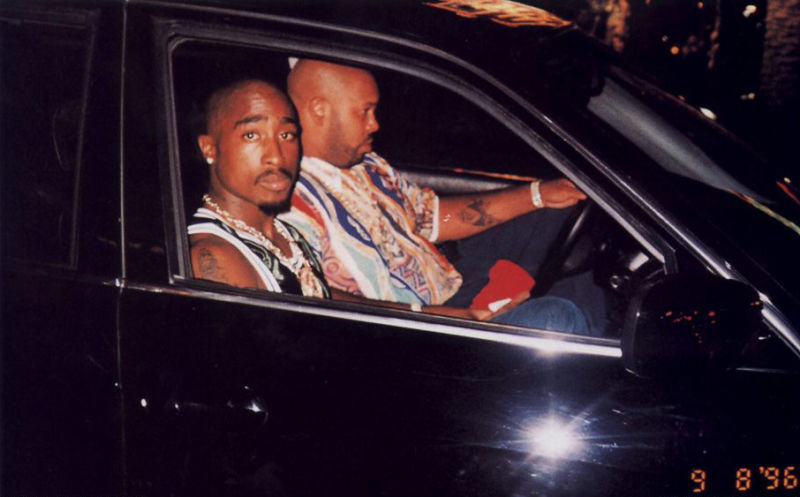 On 7 September 1996, Tupac, along with record producer and CEO of Death Row Records, Suge Knight, attended a boxing match between Mike Tyson and Bruce Seldon in Las Vegas. After the match, Tupac started a brawl with Crips gang member, Orlando “Baby Lane” Anderson, in the lobby of the MGM Grand Casino.

Then It All Went Horribly Wrong 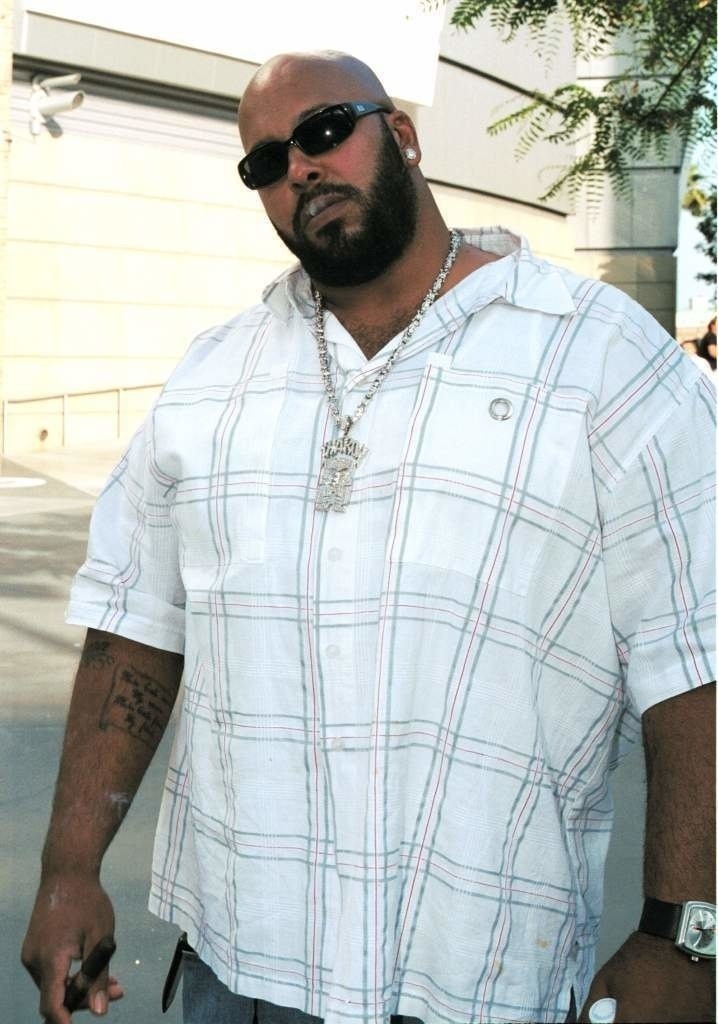 Later that night, at around 11:15 pm, Tupac was riding as a passenger in Knight’s car, when a white Cadillac pulled up to the right side of their car and started firing gunshots. Despite suffering from fragmentation injuries, Knight was able to drive about a mile from the site, where they were discovered by police. Paramedics were soon at the scene. 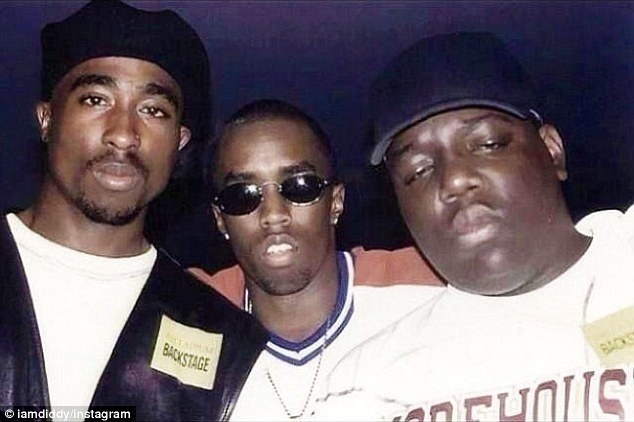 Though Tupac’s murder remains unsolved, it is generally thought he was killed as a result of the East Coast vs. West Coast feud. Tupac’s biggest enemy was ex-friend, Notorious B.I.G., who was also shot and killed just six months after Tupac’s death. Others have suggested Orlando “Baby Lane” Anderson, but there is no proof, besides the impromptu brawl earlier in the evening.