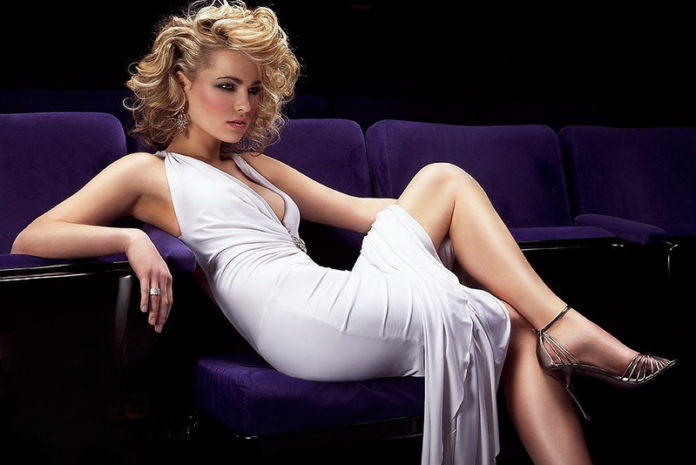 Flirting is an inherent nature of men and women. Flirting is crucial to get into a relationship, which ultimately leads to lovemaking. Lovemaking leads to pregnancy and finally, reproduction without which the human race wouldn’t survive. But, there are certain traits in women that are more attractive to men. Let’s take a look at the top 6 traits.

Any male in this world prefers a 7:10 hip to butt ratio – this figure is also known as the hourglass figure. One explanation behind its attractiveness is that these measurements denote a full-blown woman, and of course, curves have become really popular nowadays. 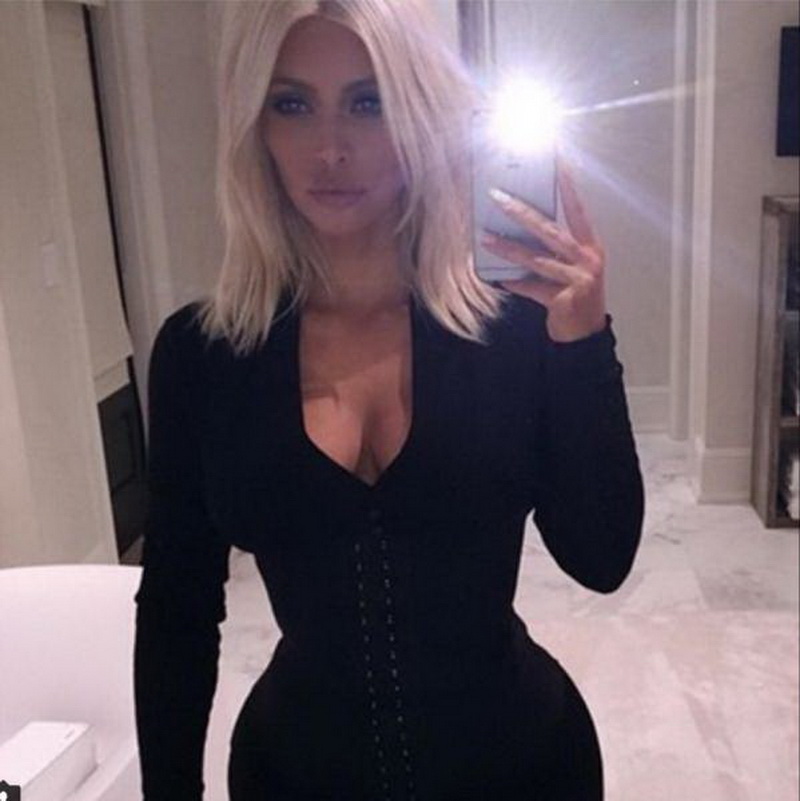 Men might not be aware of it, but they prefer a high pitched voice in females since that denotes that the woman is young and is quite slim. On the other hand, a huskier tone denotes the opposite and is less preferable. 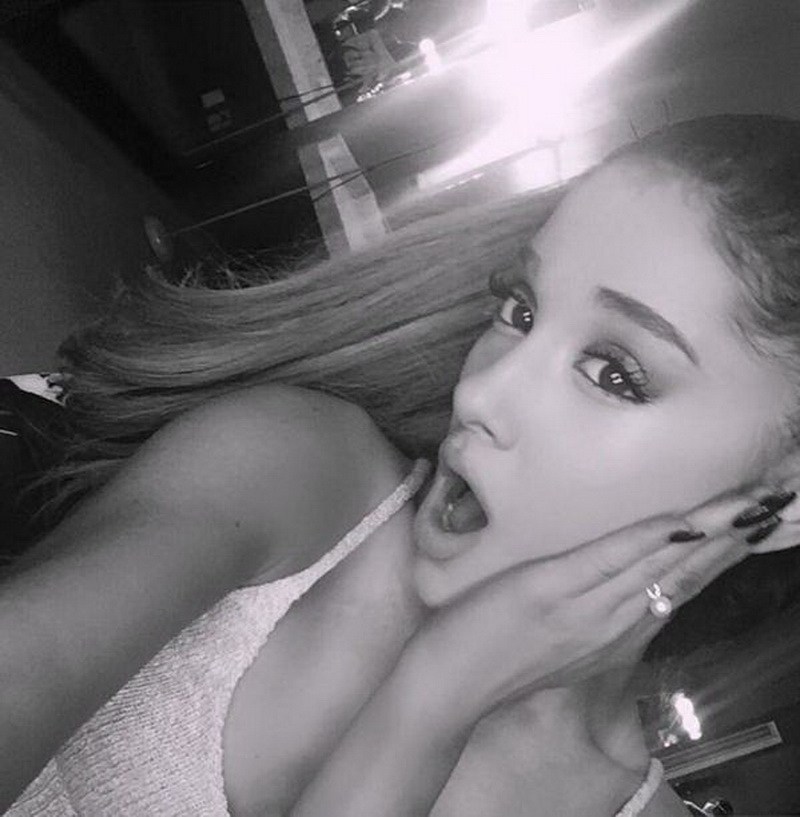 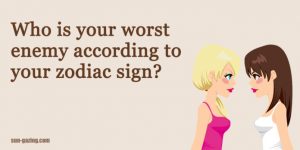