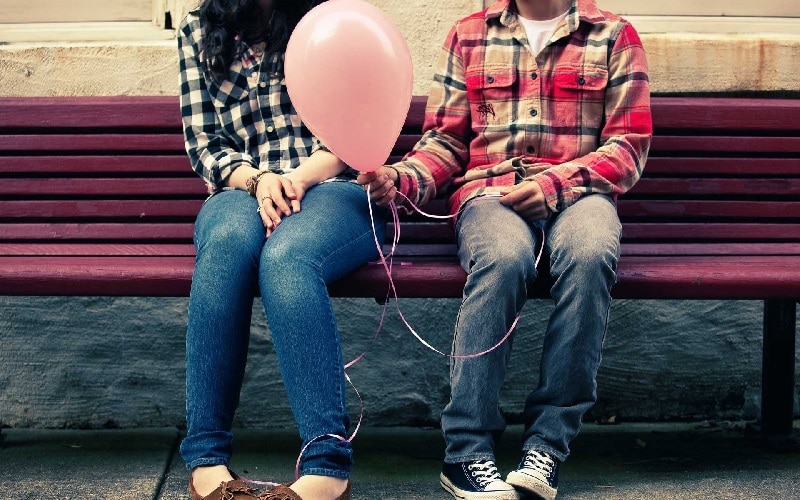 Have you ever stopped to wonder what it is exactly that makes Virgos so unique?

Virgos can sometimes be stereotyped as nothing more than fussy perfectionists but the truth of the matter is there is a lot more to the Virgo personality than often meets the eye.

So to give you a better understanding of what it truly means to be a Virgo lets examine this sign a bit more closely by taking a look at 21 distinctly Virgo personality traits and characteristics.

1. Virgo doesn’t just talk about it… they do it.

They are goal setters with the determination and self discipline to persevere when things get tough allowing them to achieve just about anything that they put their mind to.

2. Virgo has an analytical mind that’s capable of finding solutions to tough problems.

Virgos have clever minds and a keen attention to detail that allows them find solutions to problems that others simply miss.

They are able to break down seemingly impossible problems into small and workable parts and then come up with a solution that actually works.

3. Virgo gets frustrated by incompetence and stupidity. 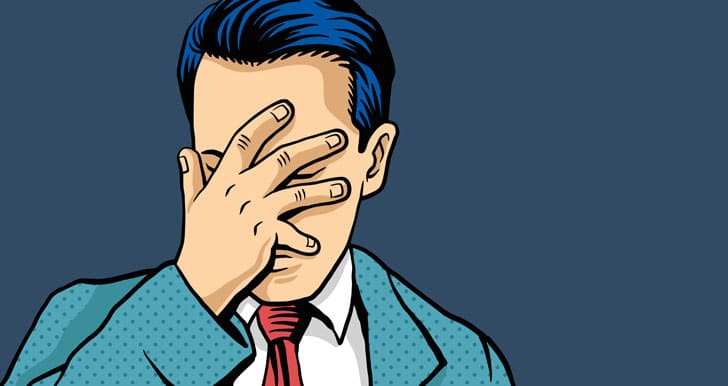 The Virgo isn’t the most patient person in the world when it comes to dealing with downright incompetence and stupidity.

Sometimes they just need to take deep breathe and count to ten… not everyone in the world can be rocket scientist.

4. Virgos are sensitive and emotional… even if they don’t show it.

Although you probably wouldn’t guess it just by looking at them the Virgo can be quite sensitive and emotional deep down.

Sometimes things get to them more than most people realize but they can refuse to talk about it for fear of burdening others with their problems.

5. Virgo is a perfectionist… sometimes to a fault.

Virgos are notorious perfectionists who figure that if they’re gonna do something they might as well do it right. They set high standards for themselves and are constantly pushing themselves to achieve at higher and higher levels.

Sometimes they can be a little too hard on themselves however working themselves into in a state of stress unnecessarily.

6. Virgo has a hidden wild side that only a lucky few see. 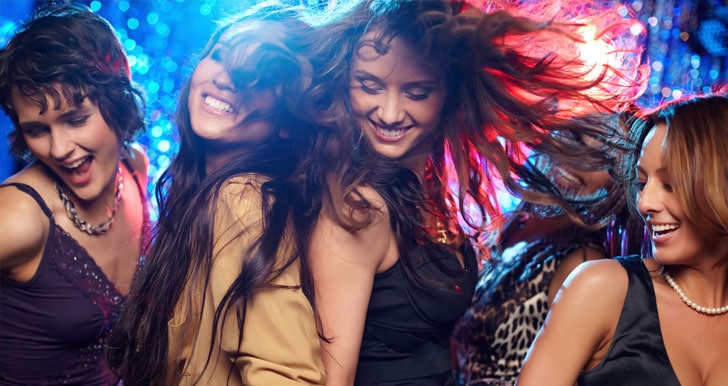 For the most part the Virgo tends to be one of the more reserved signs of the zodiac but every now and then when the mood strikes them they have a tendency to let their hair down and go a bit wild.

Being around good friends that they feel at ease around often tends to bring out this side of them.

7. Virgos are born skeptics who don’t believe something until they see it for themselves.

The Virgo is not the type to rely on the gossip and hearsay of others and they prefer to base their reasoning on facts and concrete evidence.

They’re born skeptics and independent thinkers who like to come to their own conclusion about things.

8. Virgos have strong opinions and they aren’t afraid to voice them.

Virgos tend to be strong-minded and as a result they can be rather opinionated individuals who also aren’t afraid to make their opinions known.

They aren’t easily influence by herd mentality and firmly stick by their convictions and ideas. 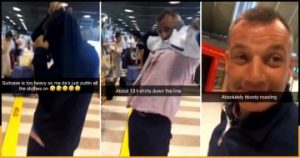