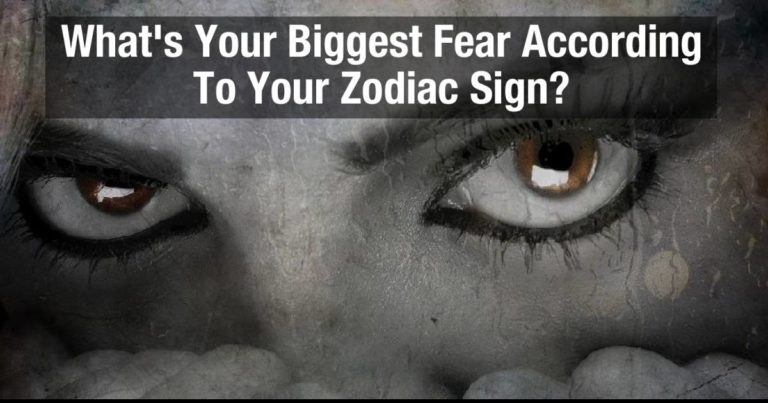 Most people belonging to this zodiac sign are afraid of responsibility.They don’t want to grow up and prefer to enjoy their fantasy world where they can behave like children and don’t have to worry about anyone. However, they are quite creative and brilliant too. They know that once they grow up, they can no longer pursue their creativity which is very dear to them. 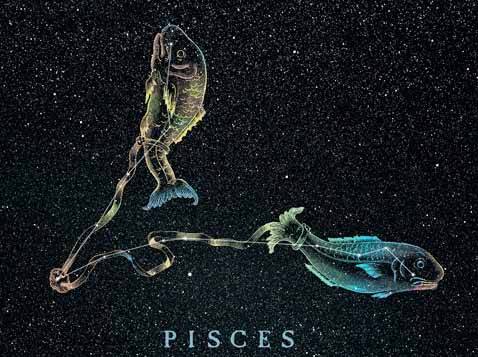 They are afraid of being trapped that this isn’t the usual claustrophobia that many people suffer from, they are afraid of getting bound by the duties of marriage, work or academics. They want to spend their time in their way and believe that the intellectual abilities of people are inhibited by these institutions. Group mentality is probably a side product of this curbing. But these people aren’t prone to get caught in a group; they are original and always prefer to stay that way. 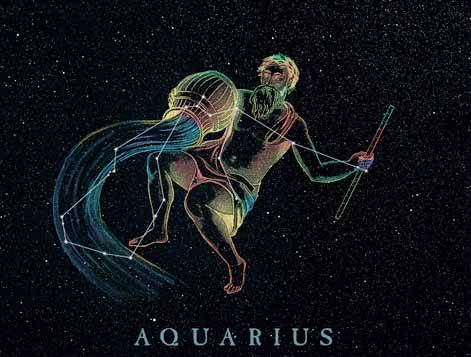 Capricorns are extremely hardworking, and they have a passion for business. They try to become successful in every field they work in, and this is also their fear as well – since they are afraid of failure. As a result, they can often become slow in their line of work, since they prefer to ensure that everything is perfect before moving onto the next task. They believe in the term, “Better be safe than sorry.” But this fear is also what instills in them the seeds of success in future. 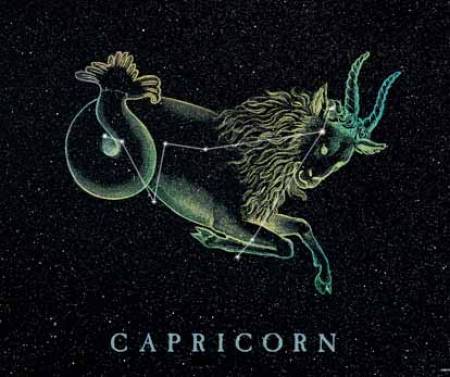 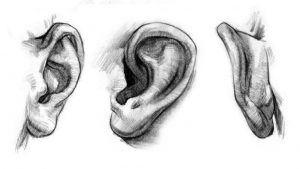 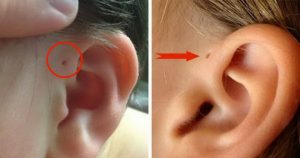