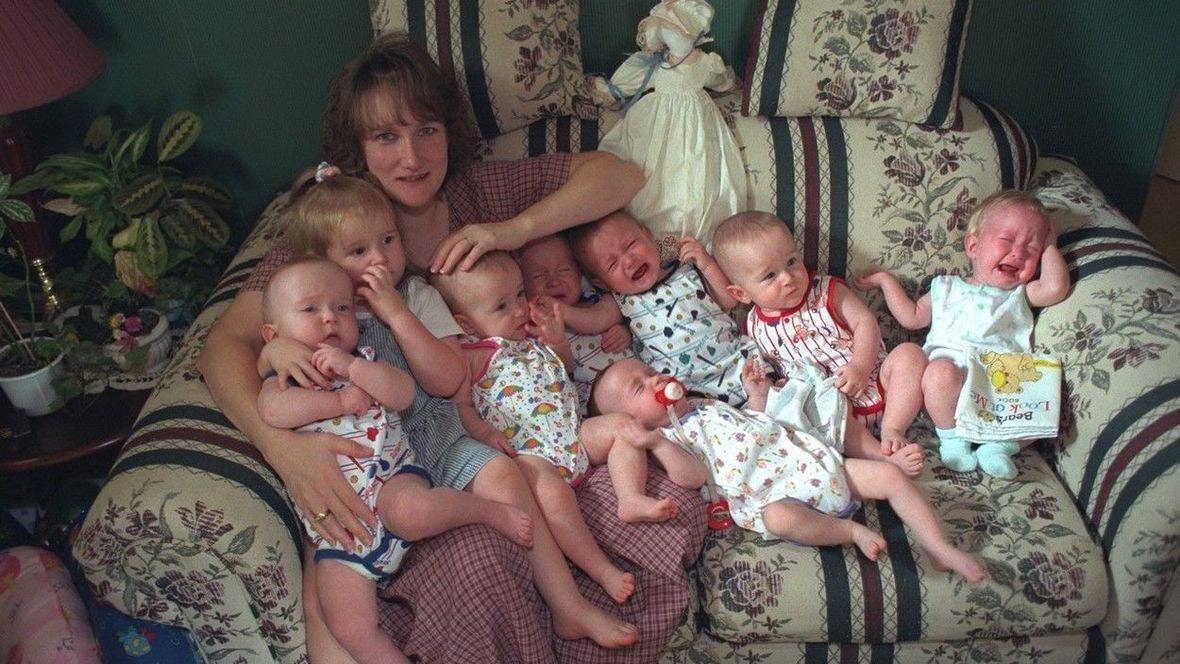 Something unprecedented occurred twenty years ago. But despite all the challenges that awaited them, one couple considered themselves very blessed. Despite the potential bumps ahead, they looked forward to all the days that followed. Two decades later, their family became the subject of admiration across the entire country. But despite the fact that they overcame several ups and downs over the years, many can’t help but wonder, did they do the right thing?

Longing For A Big Family 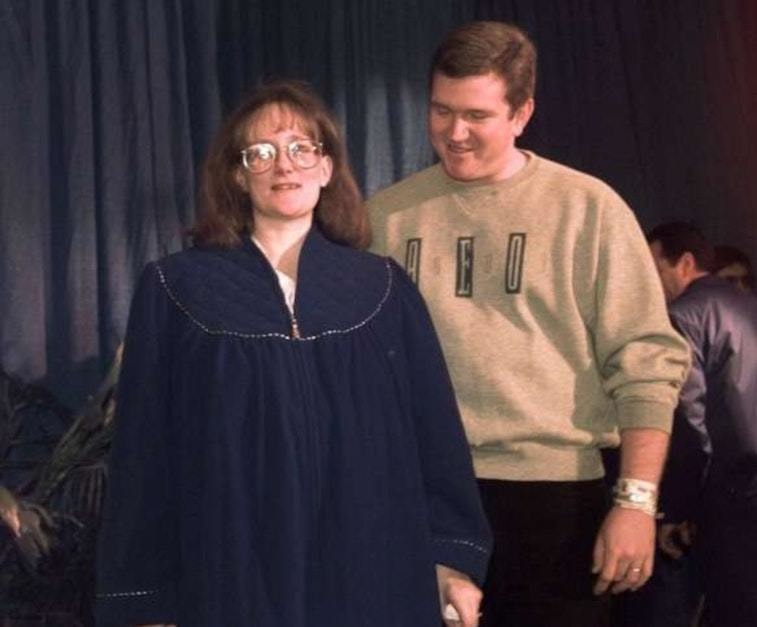 Bobby and Kenny McCaughey were eager to have children. So, after getting hitched, they tried to make a baby, but nothing worked. After experiencing one disappointment after another, they decided to go see a doctor. Unfortunately, that’s when they got some bad news. It turns out that Bobbi was born with a medical condition that made it difficult to conceive a child. But the couple continued to think positive, and eventually, Bobbi got pregnant. 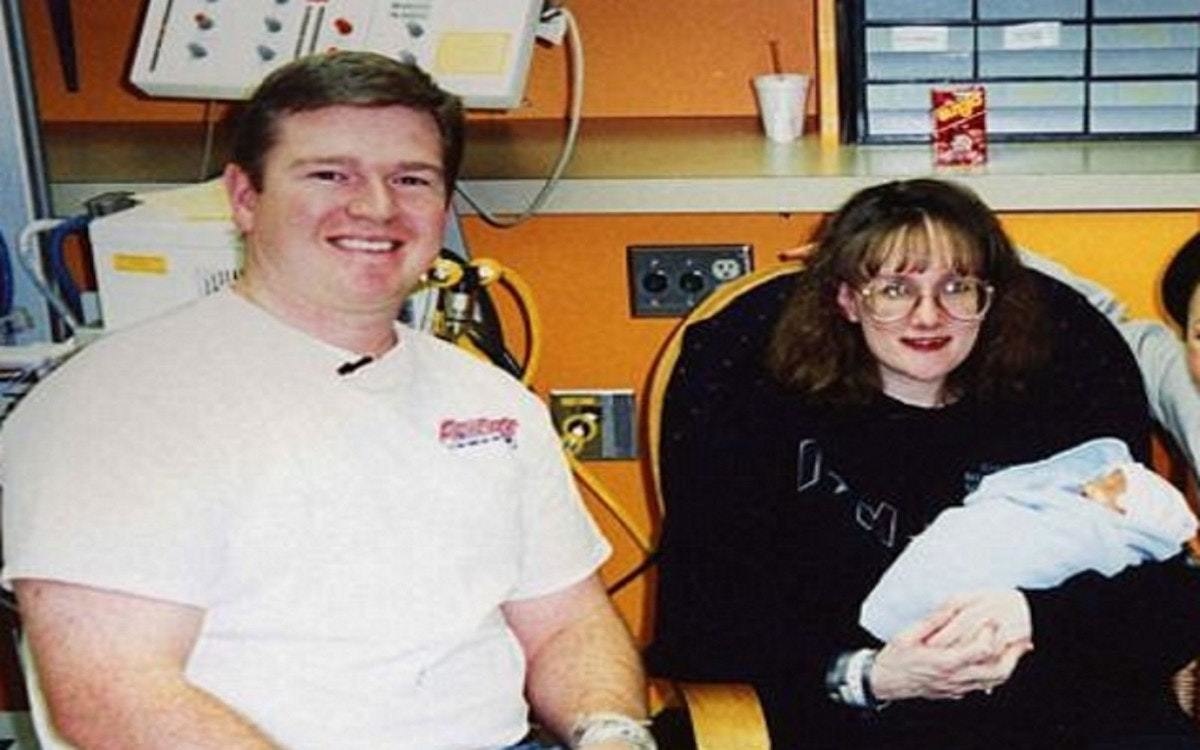 Bobbi had a daughter named Mikayla Marie in 1996, and the couple was very happy with their little girl. But Bobbi and Kenny wanted to expand their family, so they decided to keep on trying. But instead of leaving it in the hands of destiny, they consulted with a fertility doctor, so they wouldn’t have to wait as long as they did with Mikayla. But they didn’t know that this process would end up changing their entire lives forever.

Bobbi took a hormonal medication called Metrodin to stimulate her ovaries into producing a bunch of egg cells. And it worked! By the time Mikayla celebrated her first birthday, Bobbi was pregnant again. The couple was excited when they went in to get their first ultrasound. But they certainly weren’t ready for the news they were about to get. After studying the ultrasound, their doctor told them that they would be having seven babies, which immediately overwhelmed the couple. 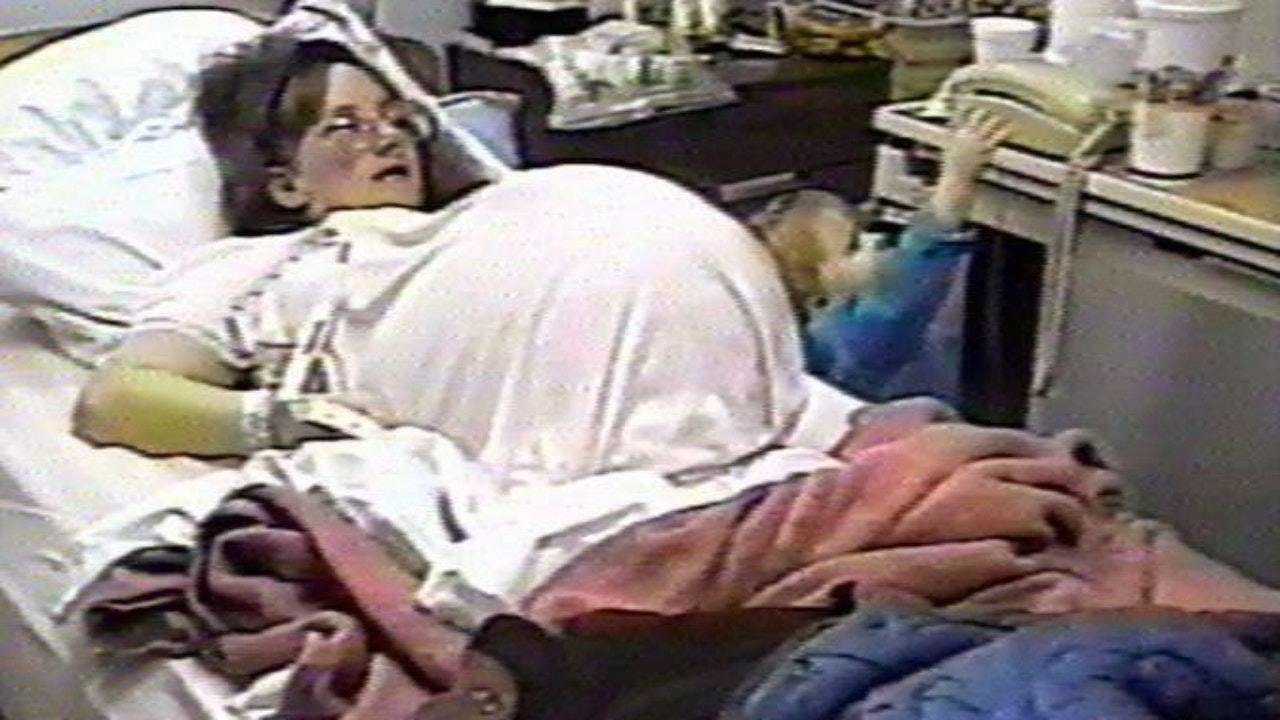 The McCaugheys learned that this pregnancy was just as risky for the fetuses as it was for Bobbi. The doctors suggested they consider terminating some of the embryos through a process known as selective reduction. This would give the other embryos a better chance at surviving and developing. But the couple refused to do this. Instead, they kept all seven embryos and left it up to God to decide. But they knew they’d have to face lots of obstacles. 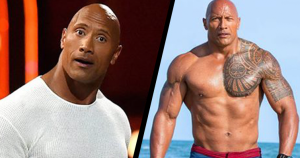 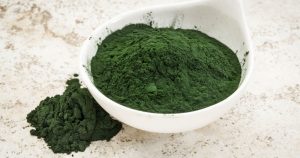