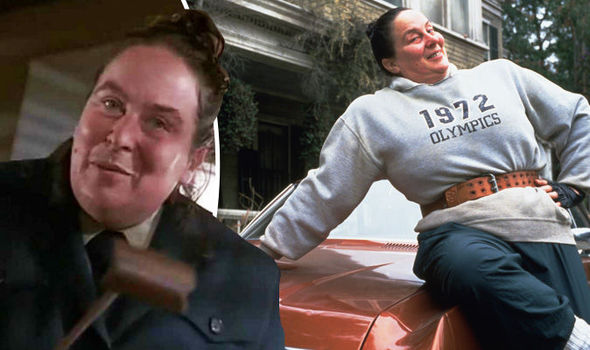 SHE was the cruel headmistress of Crunchem Hall school in the film adaptation of Roald Dahl’s book Matilda but now Miss Trunchbull is unrecognizable.

Remember the evil Miss Trunchbull in the classic movie Matilda? You know, the one that would throw students and throw them in the chockie if they were bad in class?

Or how about that time she forced that poor kid to eat an entire chocolate cake in front of the class assembly? She was possibly the worst principal to ever be in a movie! You won’t believe what she looks like now… 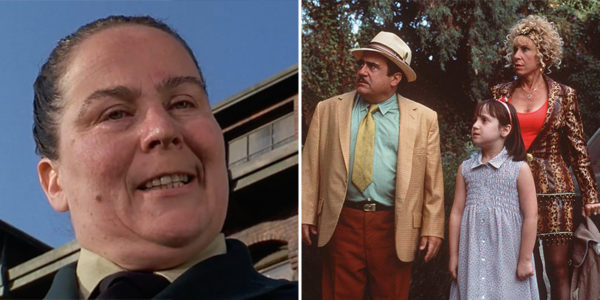 Agatha ruined the childhood of many pupils and was partial to locking unruly children in the chokey.

She even forced hapless Bruce Bogtrotter to eat a whole chocolate cake during an assembly.

In the Roald Dahl book, she is described by Matilda as looking “more like an eccentric and a rather bloodthirsty follower of the stag-hounds than the headmistress of a nice school for children”. 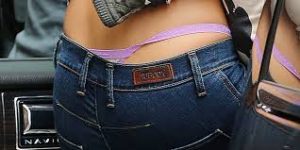