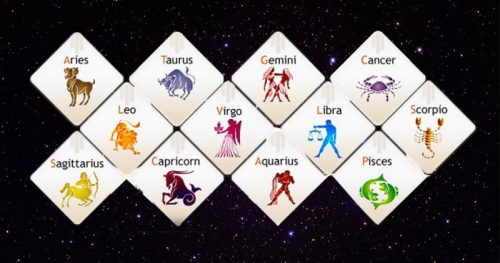 Just like your birth date, your zodiac sign too reveals a lot about your marriage and your life partner. Contrary to popular belief, there is no right or best age to get married. It hardly matters if you get married at 20 or 50. It’s your personal choice. What matters the most is that you should get married to the right person otherwise your life would be screwed. But for those who aren’t married yet and are waiting to get married, it’s actually really difficult not to think about the right or best age to get married. Though there are, without any doubt, millions of things that play a role in getting someone hitched, the person’s zodiac sign plays an important role.

People having this zodiac sign always crave for power and freedom. Thus, many of them don’t seem to settle down early in their lives. Other than freedom, they also value security, which implies that if they happen to find a person with the same values and similar love for freedom, they might give marriage priority and get married at a young age.

People having this zodiac sign tend to have a rich and imaginative world and thus have a tendency to get lost in their thoughts and an imaginary world. But this trait can hamper their relationship as their partner might think that they are absent-minded and least interested in them.

Aries have a tendency to rush into things. They, being impulsive in nature, don’t wait for long to make out if it’s actually loved or just infatuation. For them, the best option would be to be rational and wait.