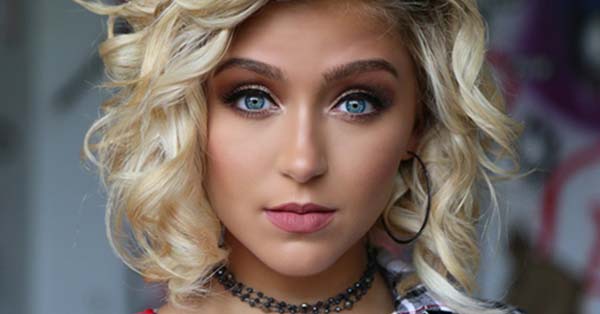 Leos are the embodiment of confidence. They think that they are never wrong. That their way is the right way. If anyone talks down to them or disrespects them, they walk. They know what they deserve. They don’t settle for anything less than the best when it comes to their friendships, their relationships, their career, their clothing — you name it.

Scorpios realize they have some flaws, but for the most part, they like the way they look. They like their personality. They like the life that they have created. They aren’t bothered by the person they see when they look in the mirror. They are happy with who they are, and even though they have a few bad habits, they don’t think they’re horrible enough to bother changing them. 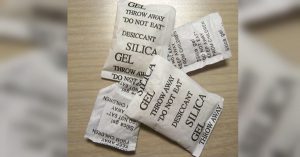 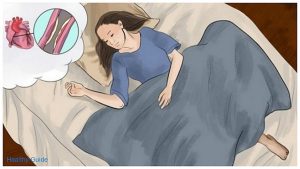